Vanille, a young Parisian girl who recently arrived in Guadeloupe, dives into an adventure tinged with mystery, meeting picturesque characters and a magic flower. These are the holidays that promise to be rich in twists and turns!

Guillaume Lorin was born in Guadeloupe (FWI) in 1985 where he grew up surrounded by nature and the creole folklore. He studied animation in Paris and Luxembourg before working for several production companies. He then attended La Poudrière school where he developed his skill as a director. After years working for Folimage and Cartoon Saloon, he directed his first short, Vanille, a colourful modern-day tale taking place in is beloved Guadeloupe.

Vanille is screening as part of: 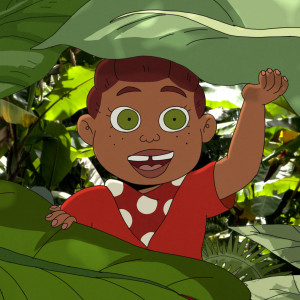 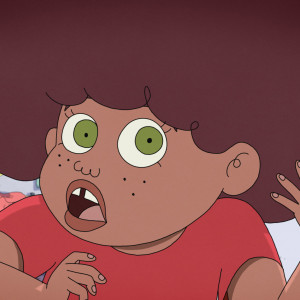