The Vocal Vidas are an all-female a cappella group from Santiago de Cuba, the cradle of Afro-Cuban music. In 2017, they were invited to perform in the United States for the first time, just as diplomatic relations between the US and Cuba began to close. As they travelled to Los Angeles, playing in restaurants, jazz clubs and preparing for their biggest concert ever –in front of four thousand Angelenos at Downtown LA’s Grand Performances –the journey of the Vocal Vidas came to resemble the story of two cultures, geographically close, yet ideologically disparate, as they begin to reconnect in the face of international uncertainty.

Jeremy Ungar (Co-Director) is a writer, director and documentarian. His narrative feature debut, RIDE (Bella Thorne, Jessie T. Usher), premiered at the 2018 Los Angeles Film Festival before being released nationwide by RLJ Entertainment. His first feature documentary, SOY CUBANA, world premiered at SXSW 2021, winning the Audience Award in its category (24 Beats Per Second). He is the co-creator of the Emmy nominated short-form series SURVIVE (Sophie Turner, Corey Hawkins). He was on The Tracking Board's 2019 Young & Hungry list, has been an artist in residence at the Gershwin Hotel in Manhattan and is a graduate of the Carnegie Mellon School of Drama's Directing Program.

Ivaylo Getov (Co-Director) is a technologist and producer of interactive art and experiences. Merging a filmmaking background with emerging tech, he works to enable unique encounters that surprise and delight with artists, institutions and brands including Ford, LinkedIn, Google Arts+Culture, The Serpentine Galleries, and the Minneapolis Institute of Art.

About the Vocal Vidas 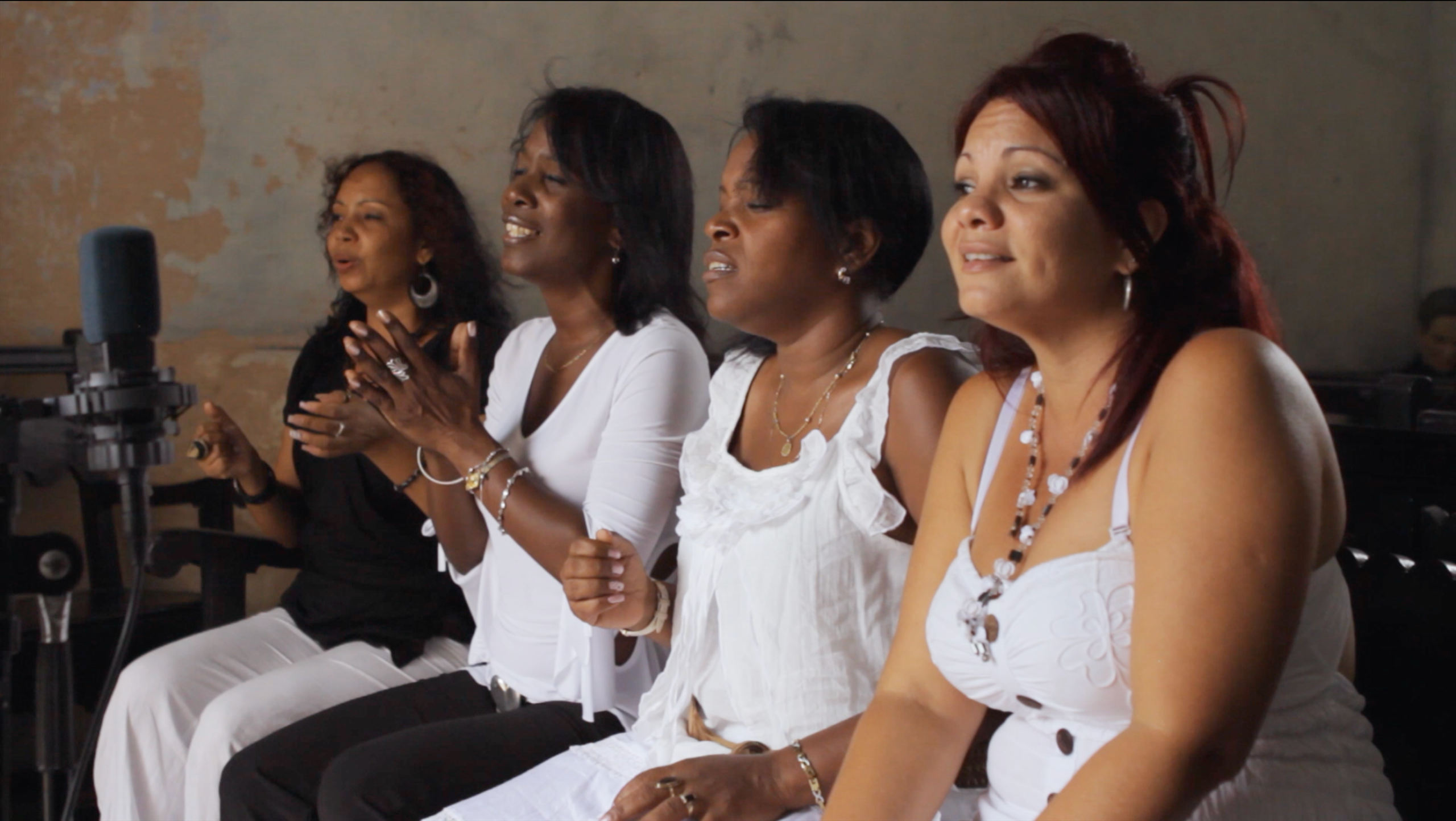 The Vocals Vidas have had extensive musical training in Cuba. In a country in which artistic training and support is available to those who have potential, where individuals with talent are able to achieve in their field, the Vidas are able to work as full-time musicians. The government provides housing, health care and a monthly income. At the same time, difficulties of life in Cuba, from shortages of material goods to scarcity of consistent internet and even electricity, inform their daily lives.

Ana Hernández Rosillo, soprano, is the general manager of the group. As she is married to a foreigner (German conductor, Michael Elvermann), Ana is the only member of the Vocal Vidas to have internet access. She functions as the group’s promoter and books the group's gigs. She is now actively engaged in the promotion and selling of the group’s new album.

Maryoris Mena Faez, basso contralto, functions as the group's musical director. She was very reluctant to take on the position but, encouraged by Ana, she conducts the group during practice sessions, working on their performance techniques and harmonies. Married to a Bulgarian citizen, Maryoris has had the resources to update her kitchen which is important since she loves to cook.

Annia Del Toro Leyva, contralto, is married to Oscar Cruz Perez, a writer and poet. Together they juggle family life and careers. They have a young daughter, Amanda. Oscar is very involved in the care of Amanda when Annia is traveling or working.

Koset Muñoa Columbíe, mezzo-soprano, is a single mother of an 18-year-old son, Alessandro. They share a small apartment that was severely damaged during Hurricane Sandy. Five years later, she continues to wait for repairs. She is a proud Cuban and Vocal Vida. 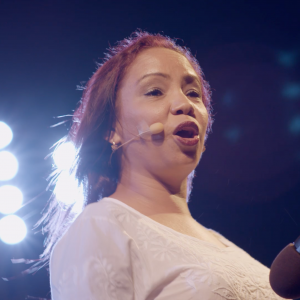 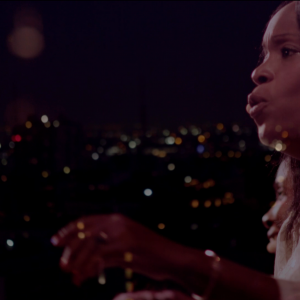 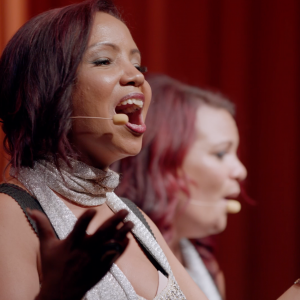