First discovering Kung Fu after watching the film Big Boss (1971) starring Bruce Lee, a young Gabonese child sets off for China at the age of just 15. Under the tutelage of Grand Master Meng Huifang, this child would eventually become number one in an art form that had previously never counted an African in its midst. Based on the incredible true story of Luc Bendza, this film follows his journey from a tiny Gabonese village all the way to China, where he would eventually become a world Kung Fu champion. 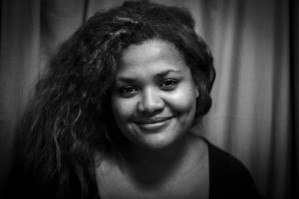 Gabonese director and screenwriter Samantha Biffot was born in Paris, France and grew up between Asia and Africa. In 2007, she obtained a license in cinema with a specialization in editing, from the ESRA (École Supérieure de Réalisation Audiovisuelle) in Paris and began working as a production assistant. After working at several productions companies in Paris, she went back to Gabon in 2010 where she started her own production company, Princesse M Productions, developing TV series, documentaries and narratives.

In 2013, she won the prize for Best African Series at FESPACO for L'Oeil de la cité. In 2016, Biffot was nominated for the Francophone Cinema Trophies in the category of Best Documentary Feature for her film, The African Who Wanted to Fly, about the life of Gabonese kung fu master, Luc Bendza. The film won the Special Jury Prize at the Festival Escales Socumentaires de Libreville in 2015 and the prize for Best Documentary Film at the Burundi International Film and Audiovisual Festival in 2017.

"Like Water" is a documentary about a 73-year-old instructor and her six-year-old student in the Cape Flats. It is an intimate portrait of commitment and self-mastery across generations. We follow the rare, unseen world of competitive, women-led Karate sports in a community in Cape Town through the eyes of the school’s newest and youngest inductee, Nawar Taliep, as she prepares for her first tournament. 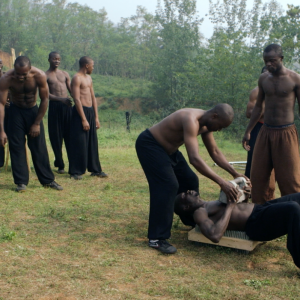 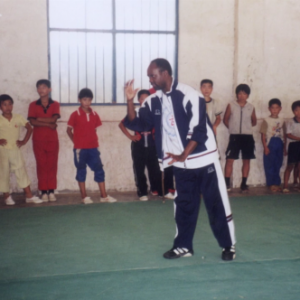 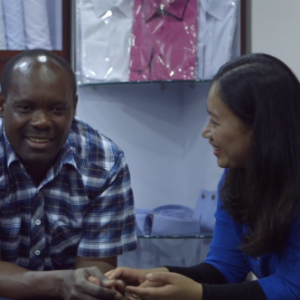 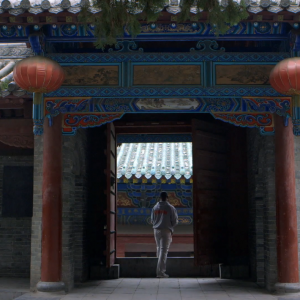