Sorry, this online screening is not available in your country.
Limited tickets available. Book your ticket now, to ensure you don't miss out.

Content Warning: This film contains scenes of violence and nudity.

Modern-day Brazil, but lost in time. Cristovam, a native Black man from the rural North, moves to a Southern town, a strange sort of Austrian colony, to work in a milk factory. Confronted with xenophobic conservative people, he feels isolated and estranged from the white world.

He discovers an abandoned house, filled with objects and memorabilia reminding him of his origins. He settles in, reconnecting with his roots. As if this memory house were alive, more objects start to appear. Slowly, Cristovam begins a metamorphosis. 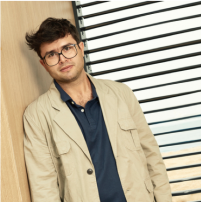 Born in 1982 in Porto Feliz (Sao Paulo), Brazil, João Paulo Miranda Maria graduated in Cinema and Master from Unicamp. He is a Teacher at UNIMEP University and coordinates a film collective called Kino-Olho in the city of Rio Claro, Sao Paulo. His cinema is inspired by the countryside reality where he lives. He was selected in 2015 at the Critics’ Week with the short Command Action and in 2016 in the Official Competition of the Cannes Film Festival with the short The Girl Who Danced with the Devil, awarded with the Special Mention of Jury prize. After participating in Critic’s Week – Next Step LAB, in partnership with Torino Film LAB, he developed his first feature Memory House at the Cinéfondation residency in Paris last spring. 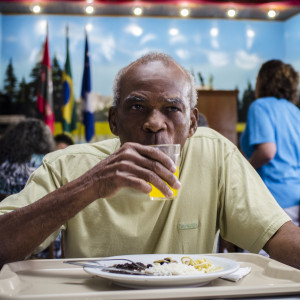 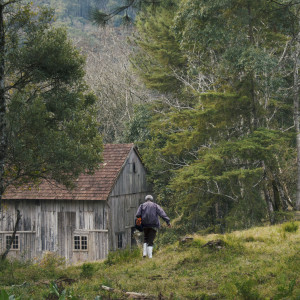 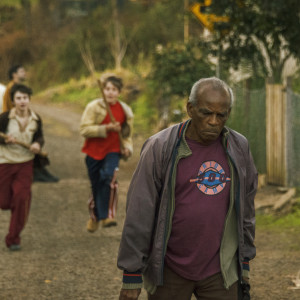 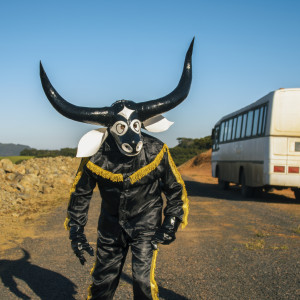