Brenda Fassie was the most popular singer in the history of South African music. Her sales eclipsing local and international artists. This intimate documentary shows her at home, on stage, and her return to her township roots on one of her regular visits to her mother. At one point, Fassie poignantly remarks, “I’m trying to live because I’m going to die one day. You only live once, and you’re not coming back.”

South Africa’s late, great diva Brenda Fassie is captured at the height of her powers, fame and wealth here, a documentary that is all the more affecting for her subsequent tragic death. 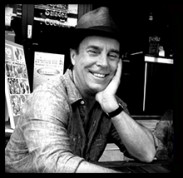 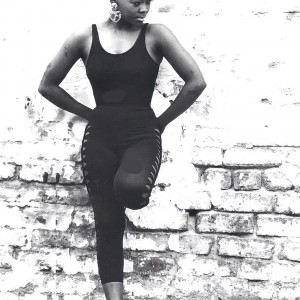 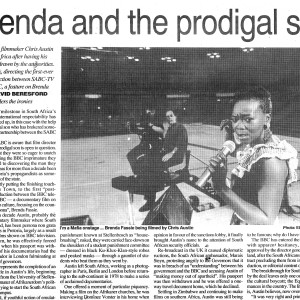