This year marks 30 years since Operation Solomon which brought more than 20,000 Ethiopian Jewish people to Israel. Yerusalem is the story of a powerful religious yearning that has been passed down for countless generations. The film portrays a dramatic journey, filled with secret plans of a worldwide effort that called on Jewish communities everywhere to help protect Ethiopian Jews. With covert operations by Mossad and IDF’s combat units, it was a life-altering event and chapter in Ethiopian and Jewish history.

It was only towards the end of the 20th century after a long and tumultuous journey that the community of Beta Israel finally arrived in Israel. However, the loving embrace that was extended to the newcomers quickly faded, and the new immigrants were now facing difficulties from religious factions and Israeli society. The validity of their religious practices was scrutinized and questioned. Like many other immigrants, the Ethiopian Jews were asked to give up their “unique” traditions in order to blend in and be fully accepted. The struggle to adapt to a modern Israel is still very much an ongoing process. 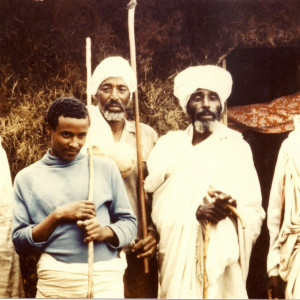 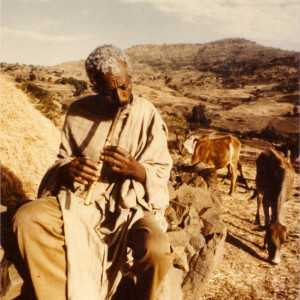 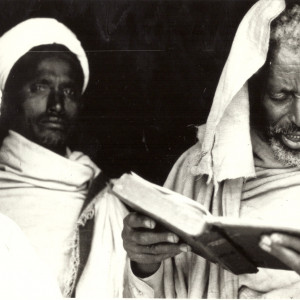 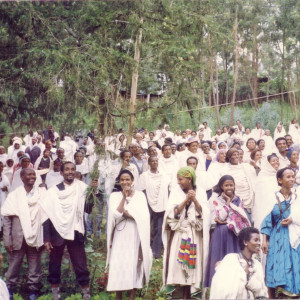 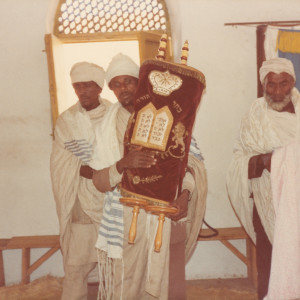 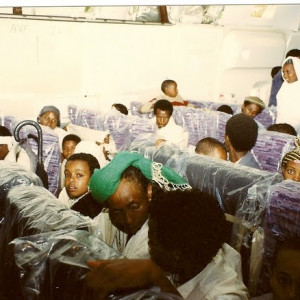 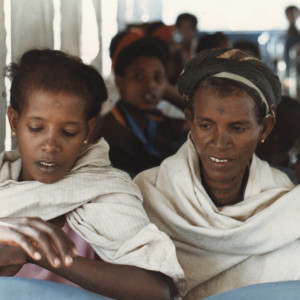