*Content Warning: This film contains scenes of implied assault that some may find distressing*

Nora, a 15-year-old Martiniquan teenager, has to follow her mother and 6-year-old little sister, Mélissa, to the north of the island, to live at Henri’s, her grand-father. He is paralyzed since a recent stroke. They settle at the old man’s to provide him with daily assistance. But very soon, the atmosphere of the house and Henri’s presence make Nora’s childhood memories resurface, embodied in the fear of an aggressive evil mind.

Enricka MH wrote and directed her first short film La K-Z, in 2019, a self-production which won several prizes in festivals. Dorlis, her second film, was written at La Ruche de Gindou Residency, shot in Martinique and produced by Caïmans Productions.

Dorlis is screening as part of: 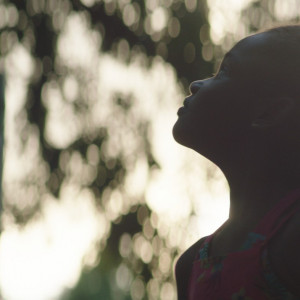 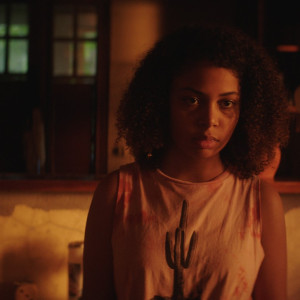 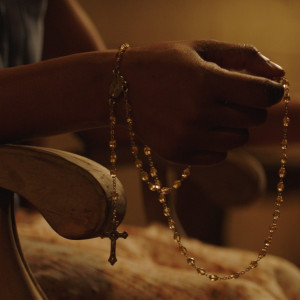 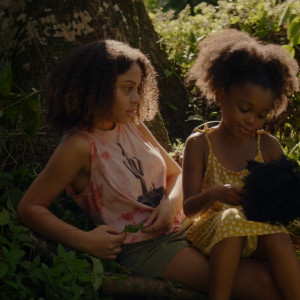 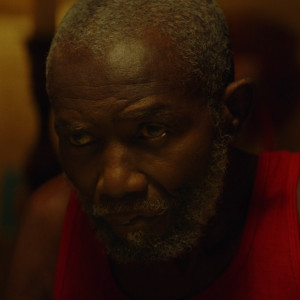