“Ka-pi-ta” is the official job title given to Congolese charged with enforcing their white master’s bidding—through domination—over their fellow Congolese on plantations, in factories, in commerce, and other sites of capitalist extraction and production.

From one perspective, this history of exploitation in Congo is well documented from the colonial era to the present. There are a wealth of images of the copper and cobalt mines that fueled the industrial revolution, of the coltan and niobium mines that fuel the electronic revolution. But even in their efforts to reveal violence, such images often render the engines of exploitation invisible. By recoding archival footage and intertwining it with contemporary images, Kapita exposes patterns of extraction and burial to decode colonial representations—and exploitation—of central African land and people and mines the archival films for what they make invisible: the black-skinned workers evaporated by cameras calibrated to white, the collateral death and destruction interred in infrastructure. (Petna Ndaliko Katondolo) 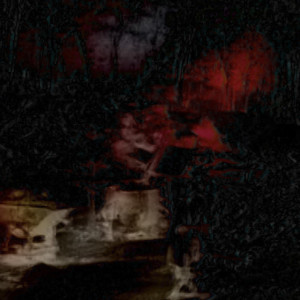 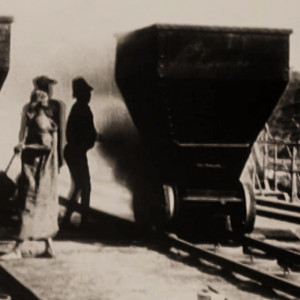