The Algerian desert extends in all directions as far as the eye can see. Many years after the French conducted nuclear weapons testing here, few inhabitants remain in the fading oasis. Amidst the dunes, a gleeful girl plays with pieces of junk, watches Chaplin’s silent films and jokes around with the blind residents. She is the community’s only child. On the surface, there’s not much sensory input, but her imagination kindles a sense of vitality. 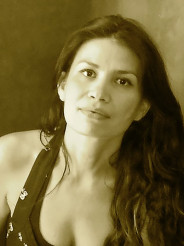 Amira Géhanne Khalfallah is a filmmaker, playwright and author. She was born and grew up in Algeria and studied cellular and molecular biology before turning to writing. Since 2007, she has lived in Morocco where she has also been working as a culture journalist. After making two short films, she is currently developing her debut feature film.

El sghayra (Miss) is screening as part of: 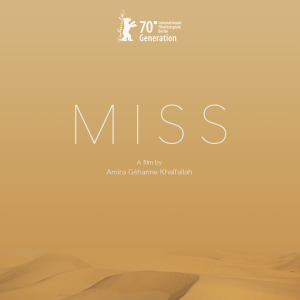 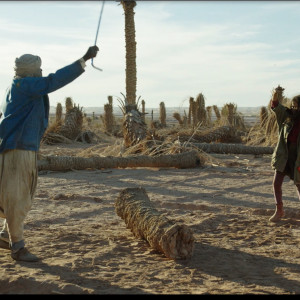 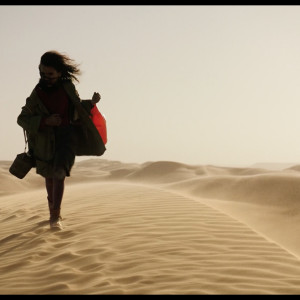