The Legend of Lwanda Magere 2020

A long, long time ago, on the shores of the great lake of Africa, there once lived a superhuman warrior called Lwanda Magere. He had skin of stone and the strength of ten men. Invincible, benevolent and loyal, Lwanda was the hero his people had always longed for, a hero to protect them from the deadly neighbouring raiders. However, the secret source of Lwanda’s powers was the target of his enemies; enemies from both the outside and within.

The Legend of Lwanda Magere is screening as part of: 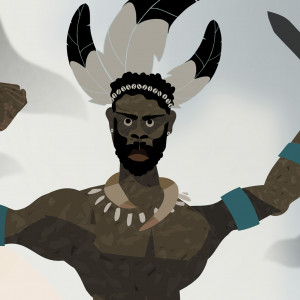 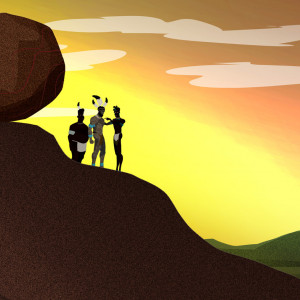 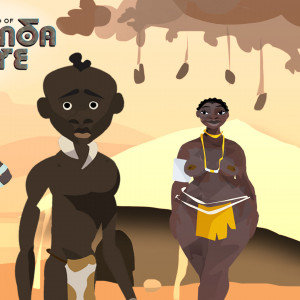 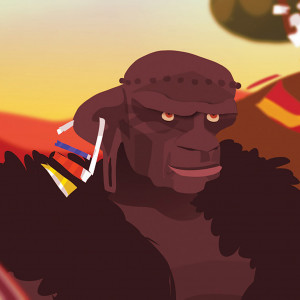