Content Warning: This film contains scenes that reference assault that some may find distressing.

How do you stage a miracle healing? Boundaries dissolve between church and theatre, faith and credibility.

Screening as part of the short film competition.
Vote for your favourite! 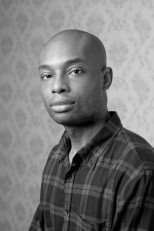 Michael Omonua is a film director and screenwriter based in Lagos, Nigeria. He graduated from the film school UCA Farnham and has since gone on to complete several short films and one feature. His films have been screened at many prestigious Festivals such as Berlinale, International Film Festival Rotterdam, BFI London Film Festival and Encounters.

Rehearsal is screening as part of: 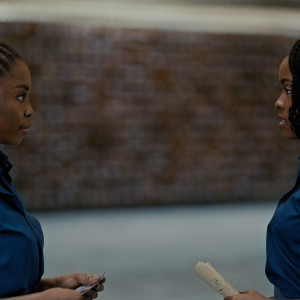 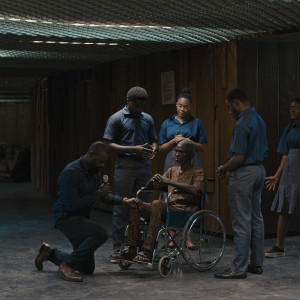 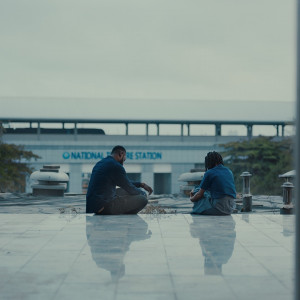 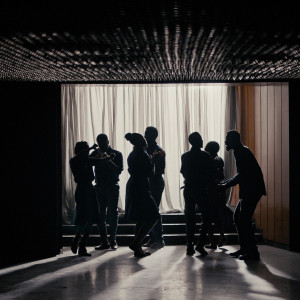 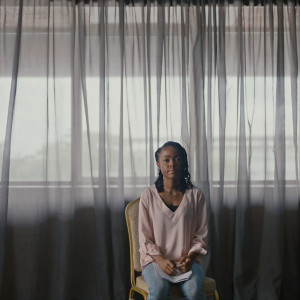