Stranded in space for 30 years. How does it feel to finally come home? A reflection about migration and the sense of belonging. 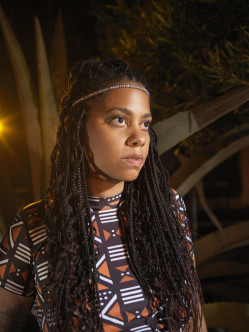 Kantarama Gahigiri is a Rwandan filmmaker holding a Master’s Degree in both Cinema and International Relations. She is currently developing the feature film Tanzanite, a futuristic, female driven eco-conscious odyssey that takes place in 2045 Kenya.

Ethereality is screening as part of: 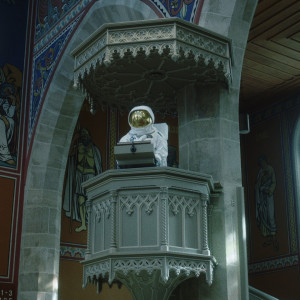 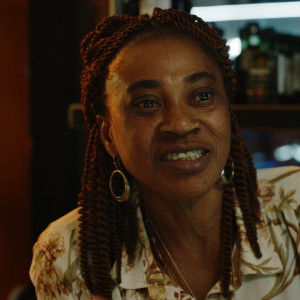 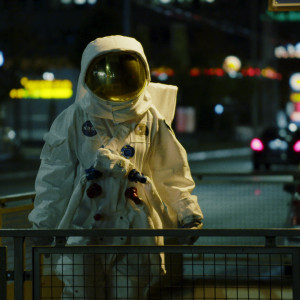