Marcia lives with Tony, her husband with a sick leg, suffering constant abuse from his part. But Marcia's life takes a turn after she gains the power to perform miracles but refuses to heal Tony from his illness. 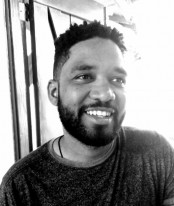 Carlos García was born in La Romana, Dominican Republic in1985. He has directed as well as collaborated in the realization of several short films of both the documentary and fiction genre, which include: Mañana (Green Globe Award Winner), Herida (2nd Place Fine Arts Film Festival) and Homo Ludens (Official selection at the XV International Festival-Workshop of Film Schools Kinoproba) in 2019, He is part of the first generation of graduate filmmakers from the Altos de Chavón School of Design and is currently working on the rewriting of his first feature film of fiction entitled: "La mar de noche se prende en candela" (Winning project in the category of Script Writing of Feature Film, FONPROCINE 2016)

Wolves Dream of the Lord's Lamb is screening as part of: 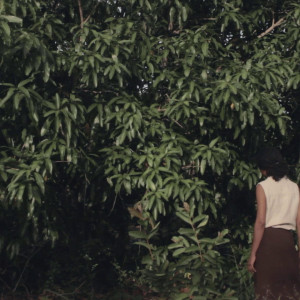 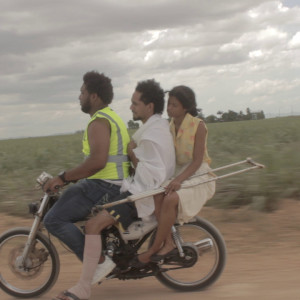 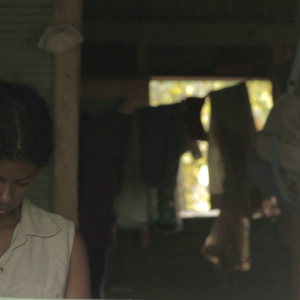 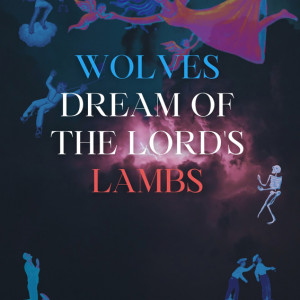