Johnny believes in the future of Africa. He lives in Israel, but dreams of returning to Ghana with modern fish farming techniques. His wife, Thérèse, sees little hope back home. She is determined to create the best possible future for their children, whatever the price may be. When their visas expire, tensions between the two arise, leading to an inevitable clash. Emmanuelle Mayer’s directorial debut is a moving documentary portrait, pieced out of ten years of intimate footage. Emphasizing the profound gap between developing Africa and the West, the film contrasts male and female narratives and raises ideas of choice versus fate.

Emmanuelle Mayer was born in 1980 in Paris, France. After finishing her BFA in Photography at Bezalel academy of arts and design in Jerusalem, she continued her studies of MFA in Cinema and Television at Tel Aviv University. Since 2009 she has worked as a Director of Photography for over 15 feature-length documentaries as well as documentary television series In Israel, the USA, Poland, France, DRC, UK, Italy and Switzerland. The films she has shot have been broadcast on POV/PBS, Yes Docu, Israeli Chanel 8, 2, 1 and have been screened in film festivals such as Hot Docs, AFI Docs, IDFA, Docaviv and Jerusalem Film Festival. Her first feature documentary film as a director, A Fish Tale won the audience award and the "Other Israel Award for Best Israeli Film Highlighting Minority Populations" at Jerusalem film festival (2019).

A Fish Tale + Director Q&A is screening as part of: 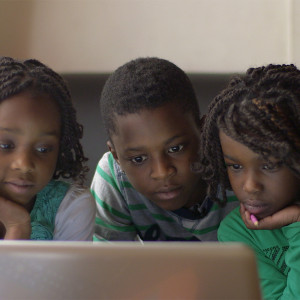 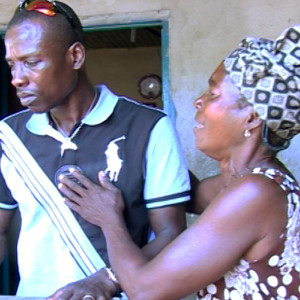