Content Warning: This film contains references to severe depression that some may find distressing.

After the complicated birth of her first child Maria, Derin becomes withdrawn from family life, unable to engage in the celebrations around her newborn. Her bewildered mother-in-law insists that she is not a good enough parent, while her increasingly worried husband  Afolabi watches from the sidelines as she becomes a shadow of herself. Struggling to come to terms with what it means to be a mother, Derin fails to bond with her baby and ultimately loses the most precious gift of all. Made in a compelling art-house style, For Maria Ebun Pataki is the first Nigerian Film to confront the realities of Post-partum depression. 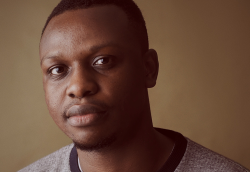 Damilola Orimogunje is a Nigerian screenwriter and film director whose works have been screened in over 50 film festivals winning several awards. His debut feature film "For Maria Ebun Pataki" premiered at Film Africa 2020 winning the Audience Choice for Best Narrative Feature award. The film went on to be nominated for six awards at the African Movies Academy Awards (AMAA), also known as the African OSCARS. Damilola has been featured on Guardian, Sight and Sound, BBC as one of the young prominent filmmakers from Africa. 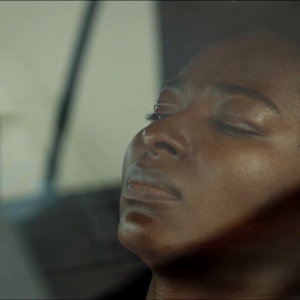 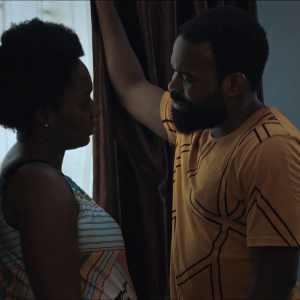