Content Warning: This film contains scenes of assault that some may find distressing.

Selma, 17, lives in a bourgeois and secular Berber family. When she meets Julien, a provocative young man, she realizes for the first time how the heavy rules of patriarchy affect her intimacy.

As she faces her own fears to explore the power and dangers of her desire, her family crumbles and the terror of fundamentalism emerges in her country of origin. Selma must fight back to reclaim her body and become a free woman. 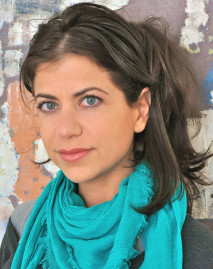 Born in Paris to Algerian parents, Kamir Aïnouz lived in Los Angeles for 7 years where she studied film writing at UCLA and participated in various filmmaking workshops at USC School of Cinematic Arts.

Aïnouz has been developing original content inspired by her dual Algerian and French culture. She has also worked as a screenwriter for cinema and television, notably on “Lol USA” by Lisa Azuelos. HONEY CIGAR is her directorial debut. Her original script was selected at the Rawi Screenwriters Lab with the Sundance Institute and awarded the Fondation Beaumarchais-SACD cinema grant. 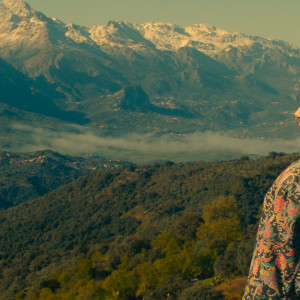 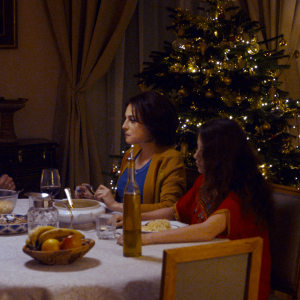 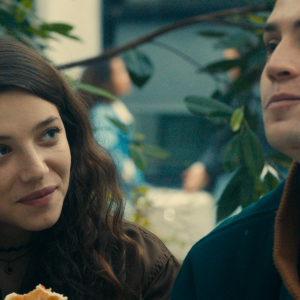