Burundi, April 2015. The demonstrations against the third term of Pierre Nkurunziza gather thousands of people in the streets of Bujumbura. A failed coup d’état plunges the country further into repression and violence. Whole families flee the country. Eddy, the director, records the demonstrations, then the first abuses and the victims. His artistic and social commitment weakens his couple, breaks up his family, who decides to leave without him for Rwanda.

Faced with the violence that is gaining ground, he too will be forced to flee his country. Long interior journey, caught in the images and memories of the crisis that shakes Burundi. Nine months later, he leaves in search of his children in Rwanda. On both sides of the border, he meets those who have remained in Burundi or have chosen the path of exile. Their stories, often fragmentary and brutal, bear witness to great uncertainty. 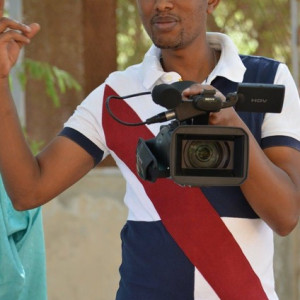 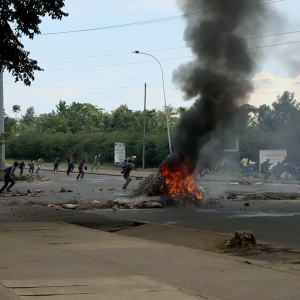 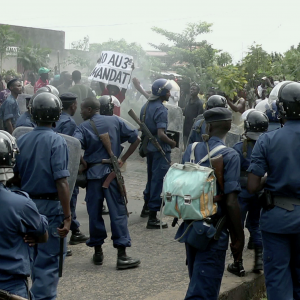 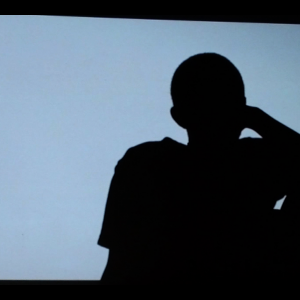