Content Warning: This film contains scenes of violence and assault references that some may find distressing.

In rural sub-Saharan Africa, Aisha, a Fulani milkmaid, is searching for her younger recently-married sister, Zainab. Dire personal circumstances force her to approach the religious militants who were responsible for their separation in the first instance, but she is determined to find her despite the compromises she must make to do so. However, her quest to do so proves to be complicated in a world whose festering conflict provides reveals paths with irreversible consequences.

The story juxtaposes the colour and elegance of rural Hausa/Fulani culture against a visceral portrayal of the harrowing ordeal of conflict victims and the personal and societal implications of the resulting psychological trauma. The film draws attention to the present plight of real-life victims of militant insurgency in Nigeria (internally displaced persons), to generate support for their economic and psychological rehabilitation and social re-integration.

Desmond Ovbiagele worked in investment banking for over a decade before exiting to pursue a passion for movie production. He wrote, produced and co-directed his debut feature film, Render to Caesar, which was selected to screen in official competition at FESPACO (2015), Africa’s largest film festival, as well as at the Pan-African Film Festival in Los Angeles. It also received awards for Best Screenplay at the Nollywood Movies Awards and Best of Nollywood (BON) Awards respectively, in addition to the award for Best International Feature Film at the Nile Diaspora International Film Festival in Kampala, Uganda. The Milkmaid, which he also wrote, produced and directed, is his second feature film, winning 5 Africa Movie Academy Awards in December 2020, including for Best Film. In December 2020, The Nigerian Official Selection Committee announced The Milkmaid as the country's official selection for the 93rd Academy Awards in the category of Best International Feature Film. 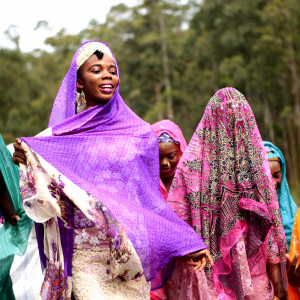 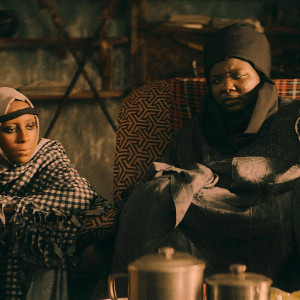 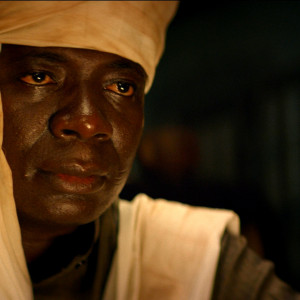 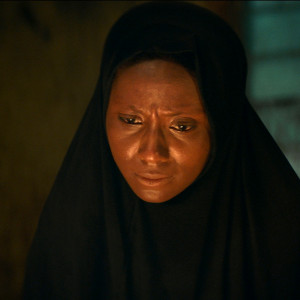