Potlako follows the life of a 21-year-old young man who is captured by slave traders on his way to ask his uncles for their assistance in marrying the love of his life only to be released 60 years later as an old man. We follow him as he faces the challenge of returning home with the hope of finding his love.

To watch all short films in the Pachedu strand together, click here. 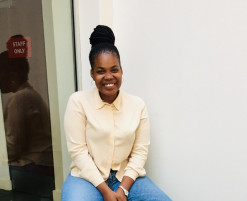 Pretty Mangena is a BA(hons) in Film & Television graduate from the University of the Witwatersrand with a double major in cinematography and directing. Her work heavily concerns itself with the representation of black people and exploring different social-political conventionalities as they relate to the black lived experiences. Ubuhle is her first independent documentary, which is about the politics of beauty and decolonizing beauty standards. The documentary premiered at The Bioscope Independent Cinema in 2018. In 2020, she co-produced and worked as a cinematographer for a short film titled Ivangeli where she was nominated for best cinematographer at the Wit film & TV awards and the UFA Youth Film Festival in Russia and the New Generation Film Festival.

Potlako is screening as part of: 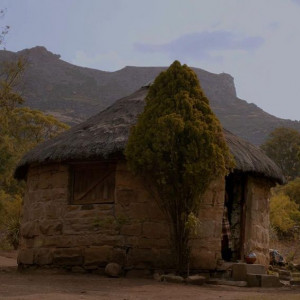 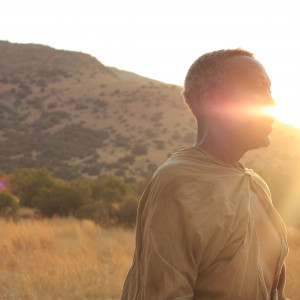 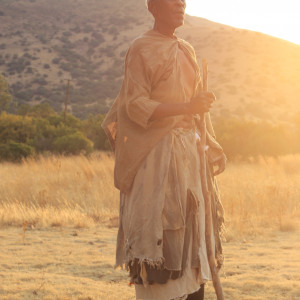 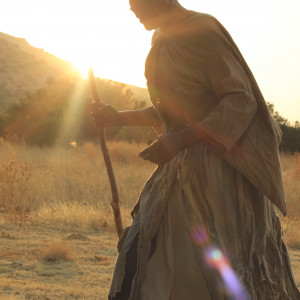