Set in Merkato, a sprawling, open-air market in Addis Ababa, Ethiopia, Min Alesh? tells the inspiring story of 21-year-old Selam, whose perseverance transforms her life for the better. Having grown up amid poverty and hardships, Selam is determined to change her and her family’s circumstances through her passion for running. An international race offers her a chance to achieve her dream. 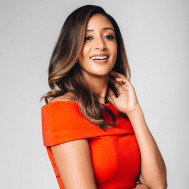 Founder and principal of Maya Film Production, Amleset Muchie studied journalism at Unity University in Addis Ababa, and worked briefly as a journalist contributing to publications such as Addis Admas and The Reporter. Having dreamed since high school of a career in film, and having written her first script while still in high school, she enrolled in the New York Film Academy and also studied journalism while she studied film and honed her technical skills. Upon completion of her studies, she launched a full-time career in media production and through her own company Maya Film Production has released multiple films in addition to producing music videos and commercials for various clients. 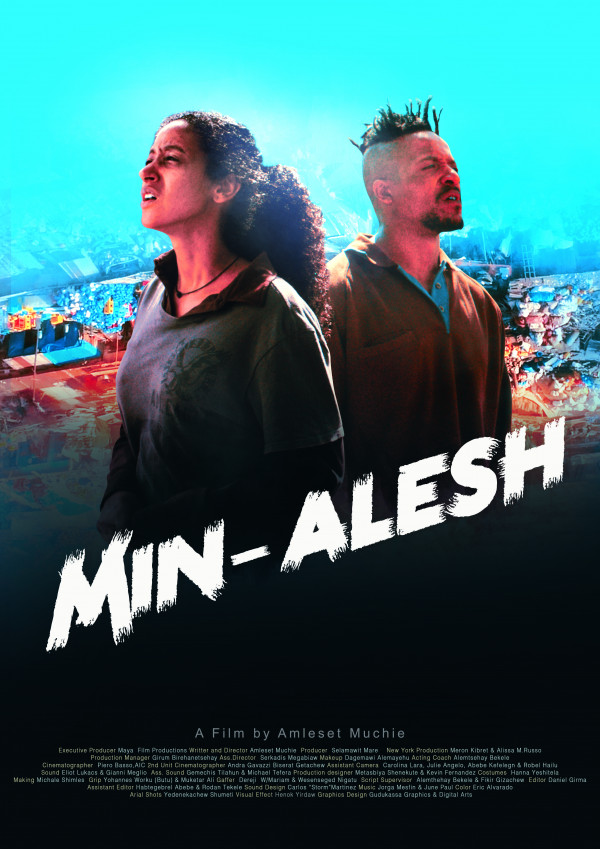 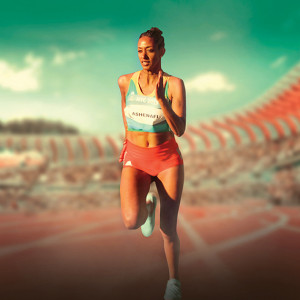