*This film is available to view from anywhere in the world*

Inspired by a project that is digitising old reel-to-reel tapes from the early days of Independence, Tanzanian musician John Kitime sets out on a mission to put together a band of elder artists from the old days to bring the classics back to life in an effort to tell a dying story of music, community and people. John Kitime, an energetic musician in his 60s, puts together a band to revive the dying sound of Tanzanian Zilipendwa, music from the early independence era. Weaving memories of the past and dreams for the future, John and his bandmates revisit the era of gleaming horns and packed dance halls as they struggle to keep the music alive in a passionate argument for “the ones that were loved". Will they succeed? 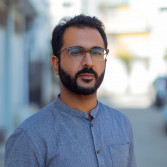 Amil Shivji was born in Tanzania. He holds an MFA in film production from York University in Toronto and is a lecturer at the University of Dar es Salaam. His previous credits include the shorts Shoeshine (2013) and Samaki Mchangani (2014) and the feature T-Junction (2017). He founded Kijiweni Productions with the commitment to tell local stories with an international standard. 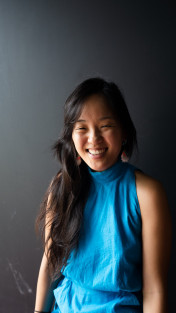 Rebecca Mzengi Corey is a Korean-American arts practitioner based in Tanzania whose transdisciplinary work includes curation, arts management, filmmaking, and installation art. Her creative and curatorial interests include post-colonial musical archives, social justice activism, and contemporary visual arts practices. Since 2016, Rebecca has been the Director of Nafasi Art Space, a vibrant art centre in Dar es Salaam. In 2021, Rebecca has executive produced and co-directed the ‘Ndio Ukubwa’ short film anthology which focuses on stories of growing up in Dar es Salaam and is also producing ‘Take Three’, a six-part docuseries aimed at expanding knowledge and understanding of the art of filmmaking for the wider public. 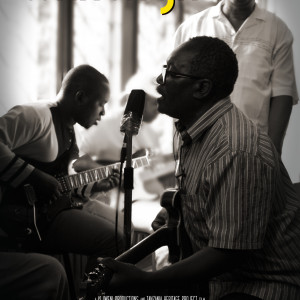 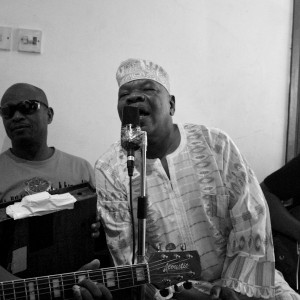 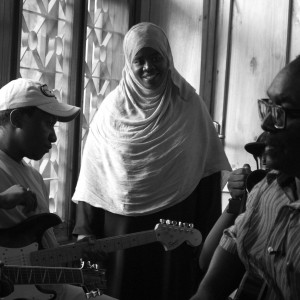 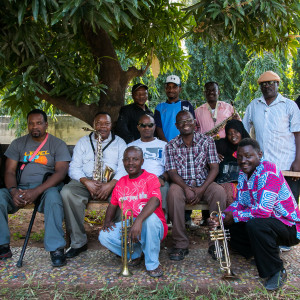