Content Warning: This film contains material that references trauma from war that some may find distressing.

Over six bloody days in June 2000, the Congolese city of Kisangani was the scene of deadly violence between the Ugandan and Rwandan armies. More than 10,000 shells exploded, killing thousands and injuring thousands more.  Since then, victims of the Six-Day War have fought for recognition and compensation. Uganda has been found guilty of war crimes by the International Court of Justice, but the victims remain uncompensated decades later.

Now, they decide to take matters into their own hands. In the first Congolese film to be an official selection at the Cannes Film Festival, acclaimed director Dieudo Hamadi (Mama Colonel, National Diploma, Ladies in Waiting) captures their long journey down the Congo River to voice their claims in the capital city of Kinshasa, seeking justice at last. 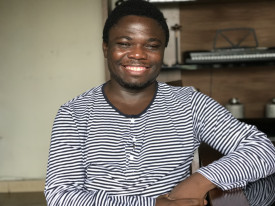 Dieudo Hamadi was born in 1984 in Kisangani, Democratic Republic of Congo. After studying medicine, he eventually turned to documentary filmmaking and graduated from the INSAS film school in Brussels. He started working as an editor, producer, and assistant director before being awarded the Pierre and Yolande Perrault grant at Cinéma du Réel in 2010 for the film Dames en Attente, co-directed with Divita Wa Lusala. He also co-directed a segment of the documentary Congo in Four Acts, which screened the same year at the Berlinale Forum.

In 2013, he made his feature-length debut with Atalaku, an immersive account of the 2011 Congolese presidential election campaign. A year later, Hamadi directed his second feature, National Diploma, which followed a group of students expelled from high school for not being able to pay their teachers’ fees which went on to win the Scam Award and the Potemkine Publishers’ Award.

Hamadi directed Mama Colonel in 2017, documenting the struggles of Colonel Honorine at the head of the child abuse and sexual harassment police in the Kisangani province. Hamadi’s film Kinshasa Makambo revolves around three young activists trying to bring about a change of regime through free elections. Kinshasa Makambo was presented in 2018 at the Panorama Section of the Berlinale and the International Competition of Cinéma du Réel. Dieudo Hamadi is the 2019-20 McMillan-Stewart Fellow in Distinguished Filmmaking at the Film Study Center at Harvard University. 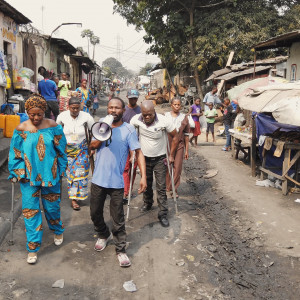 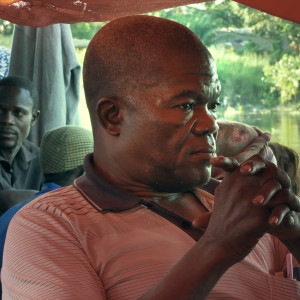 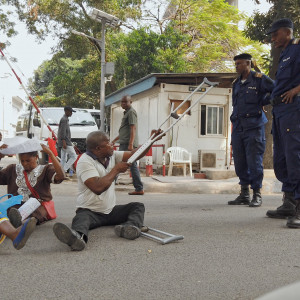 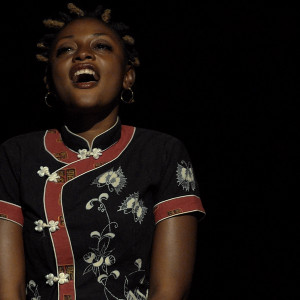 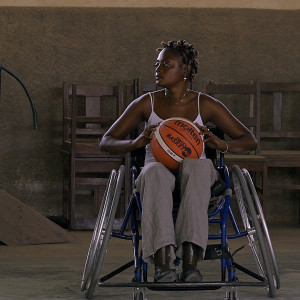 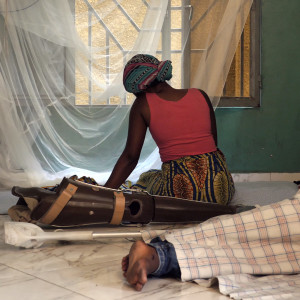