An unusual Tangana tenant observes in his mysterious restaurant, the incessant ballet of the beings that populate the city of Dakar. Between juicy omelettes and steaming skewers, soups and condensed milk, Onfaaya soothes the restless, heals the wounds and welcomes everyday life as it presents itself, whatever the cost might be... 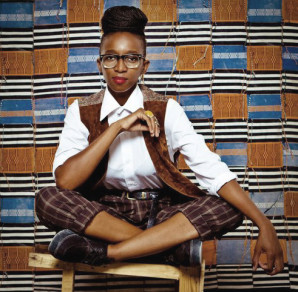 Selly Raby Kane is a Senegalese fashion designer who launched her eponymous brand in 2012. Over the years she has developed an avant-garde line that has earned the brand international media attention on platforms such as VOGUE magazine, ARTE, BET, CNN, Time Magazine, Okay Africa, AFROPUNK, WAD magazine etc.

In 2012, Kane was Artistic and Costume Director of the film Mbeubeuss le terreau de l'espoir by Nicolas Sawalo Cissé. In 2015, she was selected in the first cohort of the ''Africa VR program'' of Electric South. Kane then directed The Other Dakar, a 7-minute RV film that accompanies a little girl on her discovery of the mystical Dakar. Kane's latest creation, the magical short film Tang Jër, takes place in urban conviviality, and calls us to think about our relationship with others and our definition of what we have in common.

Tang Jër is screening as part of: 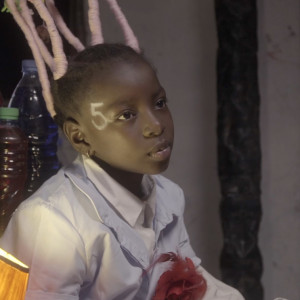 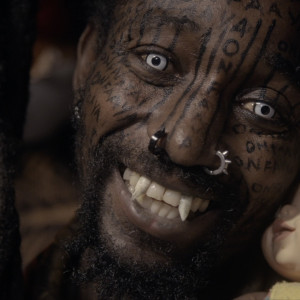 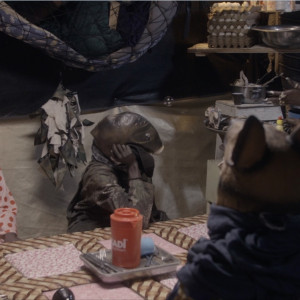 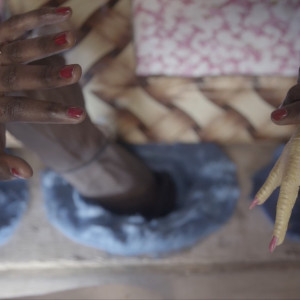