Content Warning: This film contains scenes of extreme violence that some may find distressing.

For over 40 years Ashur Shamis was a member of the Libyan Muslim Brotherhood and Colonel Gaddafi’s enemy number one in exile with a $1m bounty on his head. His dream of a ‘free’ Libya almost cost him his life and his family. When the 2011 revolution rid the country of their dictator, Ashur finally returned home to a hero’s welcome but soon found a land vastly different to the one he left. As Libya slipped into civil war he was rejected by the new country and found himself exiled once again. His dream of Libya now distorted, Ashur’s son uncovers a dangerous past and questions the choices his father made to inherit the mess Gaddafi left.

London born, to a Libyan father and a Capetonian mother, Khalid studied film language in London and rose the ranks as a promo director in the satellite television realm with made-for-TV pop content from the West into the Arab world. Wishing to fulfil a dream to explore the life and legacy of his maternal grandfather, Khalid relocated to Cape Town in the mid 2000s. He has carved out a fruitful career on the continent as an editor and is dedicated to the pedagogy of independent filmmaking and story construction in Africa, teaching and consulting in and outside film institutions and organised frameworks. This is Khalid’s second feature documentary. 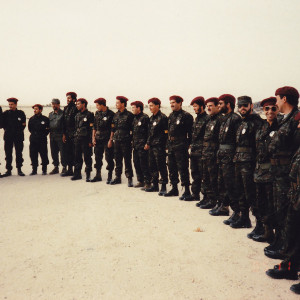 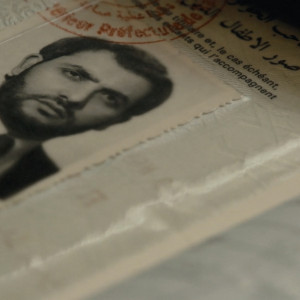 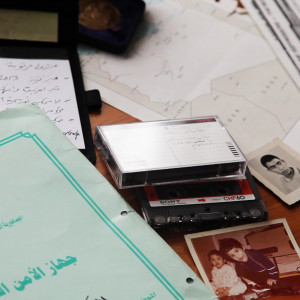 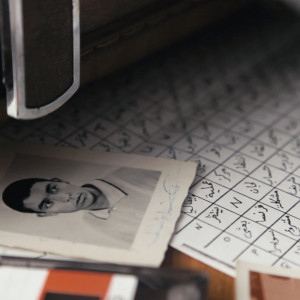