We are delighted to partner with Team Kukua and Cocoa Girl Magazine to commission 4 young writers (ages 7 - 11) to write a reflective piece on Team Kukua's Super Sema animation series as part of our response to the COP26 UN Climate Change Conference. Young audience members are invited to respond to the 'Time for Change' animation series that reflects on our role in the environment.

This partnership continues our Daughters of the Yam series that marks the UN day of observance for young girls worldwide. In 2011, the United Nations General Assembly adopted Resolution 66/170 to declare October 11 as the International Day of the Girl Child, to recognize girls’ rights and the unique challenges girls face around the world. Foregrounding young Black children is an important part of our mission and goes beyond one particular day of observance, but we recognise the vital role international days like these play in global conversations.

The Super Sema series is the first African superhero animated series. It follows the world-changing adventures of an extraordinary young African girl, Sema, and her twin brother MB on a mission to protect their town Dunia from a villainous Tobor. Sema knows that with determination, creativity and a helping hand from the amazing world of science and technology, anything is possible! Its entire cast is made of African talent and is Executive Produced by Oscar-Winning Actress Lupita Nyong'o.

We are looking for four (4) reviews and personal reflections by children aged 7-11 years old. The reviews should respond to the environmental themes presented in the above Super Sema episodes. Each writer will be paid £40 for their 100 - 200 word written response.

Submit the written pieces here with the title "Africa in Motion - Time for Change". 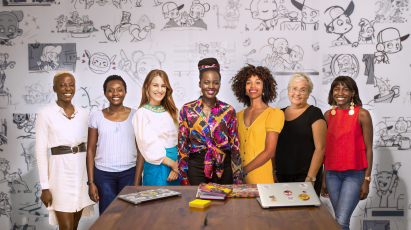 Kukua is a Nairobi-based children’s edutainment startup with an award-winning female team working at the intersection of technology, entertainment and education. It’s first franchise, Super Sema, was introduced to children in Africa through literacy apps, available on both iOS and Android. In 2019 Kukua launched Sema’s Lab, the first African kids’ DIY and science experiment series. The Super Sema animated series is the franchise’s most exciting development to date, and will be accompanied by toys, dress up costumes and real science and DIY experiments that children can do at home. 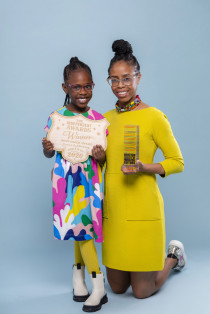 Inspired by her daughter, founder Serlina launched the UK’s first magazine to celebrate Black girls, Cocoa Girl. Giving Black children a voice whilst educating the community about the Black culture. Cocoa magazine is filled with inspiring and empowering content for children aged 7-11 years old. “The most exciting launch in the Children’s sector with a real USP” Cocoa is the UK’s first magazine representing Black children and gives them a voice. As seen from extensive media coverage Cocoa Girl issue 1 has sold over 11,000 copies just from online orders, at one point it was selling over 1,000 copies a day.

Cocoa is an educational tool that teaches children about black culture whilst profiling black role models. These magazines help to build a strong community for young Black girls and boys who are often misrepresented by mainstream media. Cocoa won the ‘Newcomer Award’ at The Independent Awards 2020 and ‘Launch of the Year’ at The BSME Awards 2020. 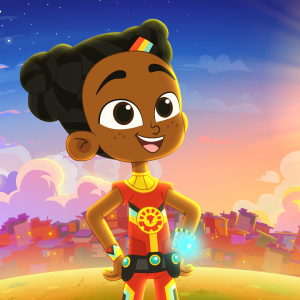 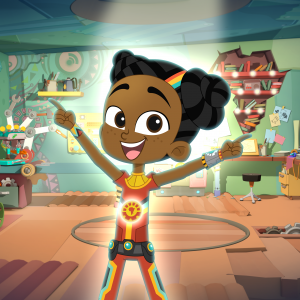 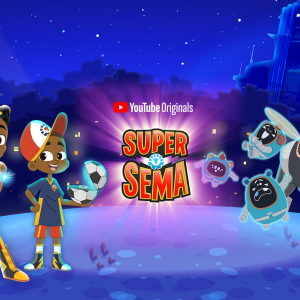