Leon is a mixed-race teenager trying to work out where he fits in. He is close to his Nan, but she is the only one he knows from the Jamaican side of his family. He’s never really known his Dad.

Leon wakes from an unsettling dream with the sense that something isn’t right. The feeling of unease grows as Leon sees the figure from his dream appear and vanish mysteriously. Somehow this stranger holds the key.

Michael Jenkins is an award-winning director, producer and writer of film and TV. He believes passionately in the role of film as an engine for change and understanding. In 2015, he was the subject of a BBC Radio 4 documentary – Michael and the mummers. He was recently voted among the 100 most influential people in Bristol in the BME power list 2018.

He was awarded the Best Short film award for Check the Label at The Royal Television Society Awards 2018 and won two BBC Local Radio Gillard Awards for the Diversity and Community award categories. He launched TV Production Company Blak Wave in 2020 and is part of the BAFTA/BFI Network Crew 2020.

Pickney is screening as part of: 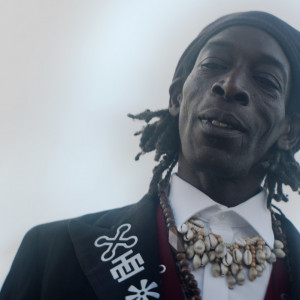 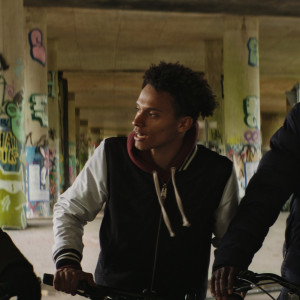 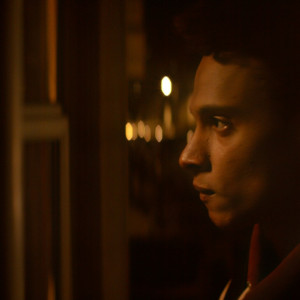 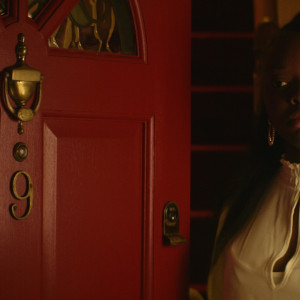 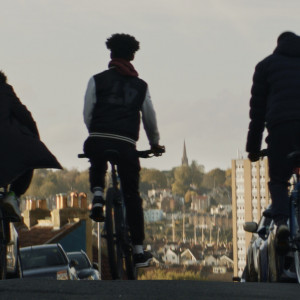