We are delighted to partner with the F-show to bring you a special episode. The F-Show is an online chat show hosted by South African activist Firdoze Bulbulia, discussing contemporary, political and social topics with high-profile guests from all over the world.
We will bring together guests from all across the world to discuss film, theatre and performance. This event will be streamed live on our Facebook page. This conversation follow the screening of Tales of an Accidental City the humorous and biting story of four Nairobi residents who find themselves stuck together in an anger management class after being accused by the courts of various misdemeanours. 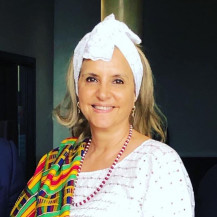 Firdoze Bulbulia holds a B.A. in Dramatic Arts from WITS University and a Master’s degree in African Studies from Ohio University, as well as a Teacher’s Diploma in English and Afrikaans and a Licentiate in Drama from Trinity College. An award-winning producer, director and trainer, Bulbulia is Chairperson of the Children and Broadcasting Foundation for Africa, which hosted the 5th World Summit on Media for Children in 2007. She is President of the International Centre of Films for Children and Young People, and co-founder of Africa’s Best Channel, a television channel for young people in Nigeria. She has produced four feature-length films. 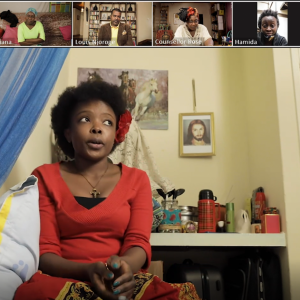 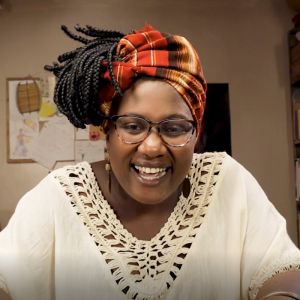