We are delighted to partner with MUBI to share the groundbreaking debut from Menelik Shabazz, Burning an Illusion. This is the first British film to feature a Black female lead.

A young Black woman in England becomes increasingly frustrated with her life. With the help of friends, she seeks something better, and begins to question her attitude to love, life, and desire for middle-class respectability and security through marriage. Filmed around Ladbroke Grove and Notting Hill during the Thatcher years, this fiery love story is a powerful, aspirational tale of political and emotional emancipation. 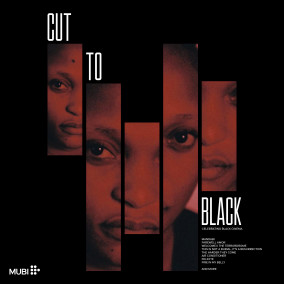 A celebration of Black talent in cinema, both in front of and behind the camera, the titles in this series from MUBI bear witness to the incredible wealth of Black artistry, vibrantly present in an eclectic range of works.
From acclaimed classics to hidden treasures, social critiques to genre pleasures, these films powerfully articulate the struggles, resilience, and joy experienced by the Black community all around the world. They speak to the lived realities and the significance of representation in the arts. Honoring the inimitable artists who have enriched our screens, this selection of distinctive achievements in film looks to the past, reflects the present, and gestures to the future of cinema. 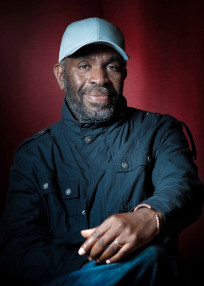 Menelik Shabazz, was a pioneering Black British film-maker and founder of Black Filmmaker Magazine. He passed away earlier this year while working on a new film in Zimbabwe. Shabazz, blazed a trail for Black film-makers in the UK. Having earlier visited the set of Horace Ové’s Pressure, Shabazz was inspired to make his own full-length film, Burning an Illusion (1981) which, was only the second feature by a Black director to be made in the UK. In the same year, Shabazz made Blood Ah Go Run, a hard-hitting short documentary about the Black People’s Day of Action march protesting about the New Cross fire, in which 13 young people died. As part of his commitment to supporting and enabling black film-makers, Shabazz co-founded the Ceddo Film and Video Workshop in 1982, a collective supported by Channel 4 and the BFI. His most recent films include The Story of Lover's Rock (2011), Looking for Love (2015) and Pharaohs Unveiled (2019).