Set in precolonial Africa during the time of the Mossi Empire, Gaston Kaboré’s feature debut follows the story of Wend Kuuni (God’s Gift), a young boy who has lost the ability to speak. Found lying near-dead in the dirt, Wend Kuuni is adopted by local villagers and given a new home. Underneath his new life, however, lies a deep, unspoken trauma. With the help of his playful adopted sister Pughneere, will Wend Kuuni be able to face the darkness in his past, and find his voice again?

The first feature film to be made in Burkina Faso, Wend Kuuni draws from African oral tradition to create a powerful cinematic fable. A key work in Africa’s filmmaking history, God’s Gift is a cinematic fable that adapts traditional tribal storytelling techniques for the screen. It picked up the 1985 César Award for Best French Language Film.

Presented in partnership with the Folk Film Gathering.

Tickets may be purchased here. 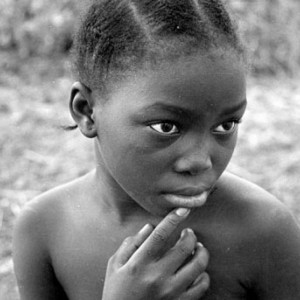 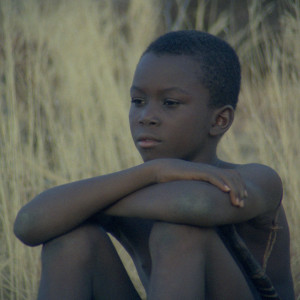