*This film can be viewed in UK and Ethiopia

Meseganio immigrated to Israel from Ethiopia 28 years ago with his family. He has chosen to zealously retain his culture, talks very little, and hardly speaks Hebrew. After losing his wife, he is afraid to be alone. Having come to know some of his life's new realities, he tries to survive in his own way.

Bazi Gete is an Ethiopian-Israeli writer and director with a B.F.A. in Film and Television from Sapir Academic College, Israel. He wrote and directed  Medium Rare (2010), and Mondial (2010). Red Leaves (2015) is his first feature film. It won the Anat Pirchi Award for best debut film at the Jerusalem International Film Festival in Israel (2014) and the FIPRESCI International Federation of Film Critics Award (2014). 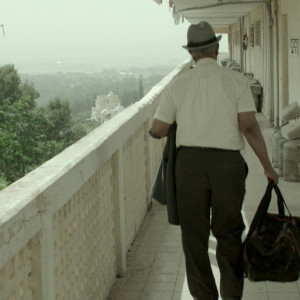 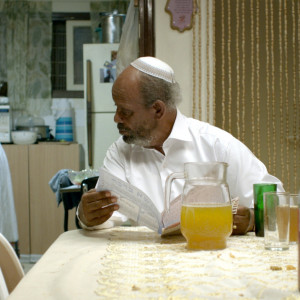 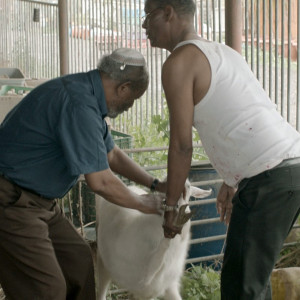 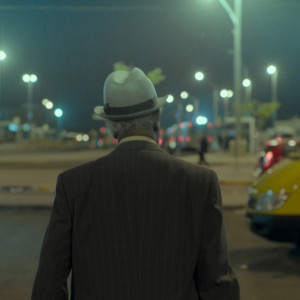