Tinghir-Jerusalem : Echoes from the Mellah 2014

*This film can be viewed in UK, Morocco and Israel

Filmmaker and historian Kamal Hachkar goes in search of a community that has vanished, and confronts fundamental questions of his own identity in the process. A Berber Muslim born in Tinghir, Morocco and raised in France, Hachkar returns to Tinghir and discovers a town that once had a thriving Jewish community.

By the mid-1960s, 250,000 Jews of Morocco, had left for Israel. They were not driven out by rising Islamism or even political enmity over the Arab-Israeli wars that followed the founding of the state of Israel. Instead, they were the targets of a successful campaign that extolled the virtues of life in Israel and encouraged emigration. Hachkar sets off in search of that history.

Kamal Hachkar is a French Moroccan with Berber origins. Born in Tinghir, he left Morocco at the age of six months old with his mother to join his father who immigrated to France in 1968. After studying history at the Sorbonne University he became a teacher. Interested in the Jewish culture in Morocco and the Morrocan-Judeo heritage, Kamal has learnt Hebrew and has organized cultural events introducing Jewish and Arabic poets in Paris. 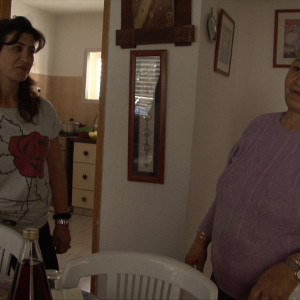 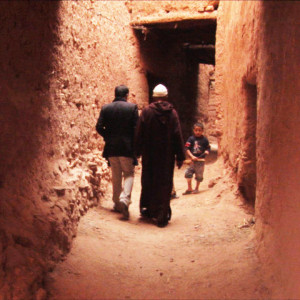 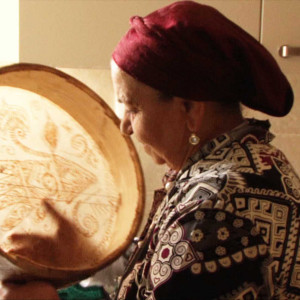