A young African immigrant's struggles to adjust to life in America push him towards an existential crisis. 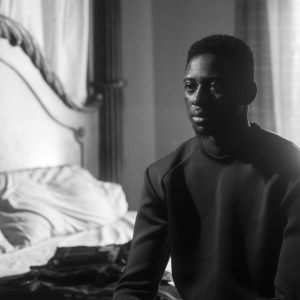 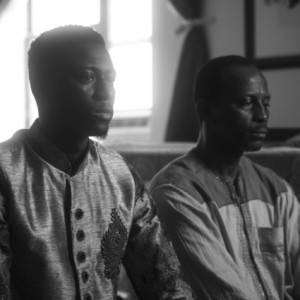