Join us for an illustrated talk from "Rooted" director Victor Opeyokun, followed by a conversation between Victor and Ellie Foumbi (director of "No Traveler Returns") on their work. The two short films in this series grapple with feeling dislocated in territories where one’s identity is unwelcome, and the diasporic predicament of ‘inbetween-ness’, where losing and reclaiming ground is a recurring dilemma.
*Access to the Zoom link will be included in your ticket email.

Victor OluSola Opeyokun is a freelance artist who made his break in animation when he directed and animated Rooted during his Degree at Humberside university in Hull, England. The film has been shown around the world and is also featured in the BFI archives and BFI Player. He has worked on commercials, animated productions and has built an animation department in a school. He currently runs specialised traditional 2D hand drawn animation workshops in various venues around London. Opeyokun also advises and works with numerous companies using animation as a tool to target a variety of audiences. 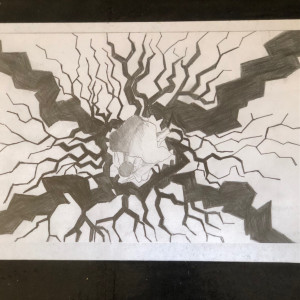 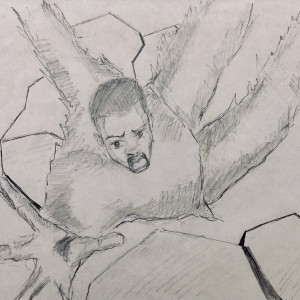 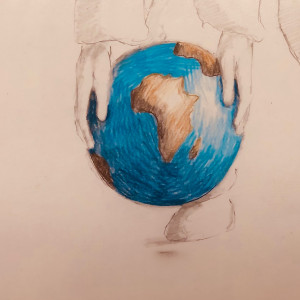 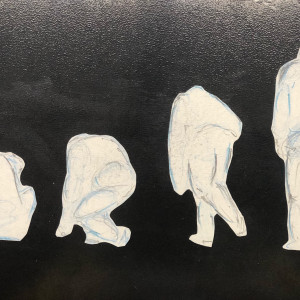 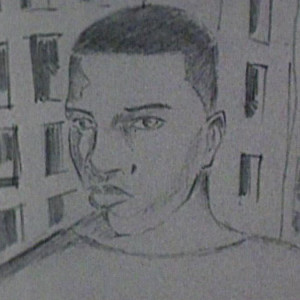