Two best friends journey across desert and sea from Burkina Faso to Southern Italy in search of a better life, economically and otherwise. But what they find are grim accommodations in a nearby shanty town, and the simmering animosity of local gangs. One friend begins to assimilate, while the other grows increasingly disillusioned with his hard scrabble reality. A vicious attack on the migrant community explodes into a full-blown riot, sending both friends into wildly different futures.

Tensions flare between local thugs and the migrant community, resulting in a vicious attack that erupts into a full-blown riot. Ayiva (played by Koudous Seihon) is faced with a difficult choice: provide for his distant family in Africa through continued hard work and assimilation or rise up with his impromptu immigrant family, against a system and society that held such shimmering promise in their eyes.

This is screening is part of our Transgressing Citizenship in the Black Imagination series.

We are delighted to announce that director Jonas Carpignano will introduce his film. Carpignano's work has been shown in prestigious film festivals including Cannes, Venice, and the New York Film Festival. His two short films A Chjàna (2011) and A Ciambra (2014) has been honoured with the Controcampo Award at the 68th Venice Film Festival, The Discovery Prize at the 53rd Semaine De La Critique at Cannes, a Nastro D'Argento special mention and the Grand Jury Prize at the Miami International Film Festival.

He is an alumnus of the 2012 Sundance Screenwriters & Directors Lab, and the winner of the Sundance/Mahindra Global filmmaking award. In 2012 Jonas was one of the top 25 New Faces in independent film by Filmmaker Magazine. His latest feature film A Chiara (2021) won the Europa Cinemas Cannes Label for Best European Film at the Cannes Film Festival Director's Fortnight. Portrait photo by Lucas Cristino. 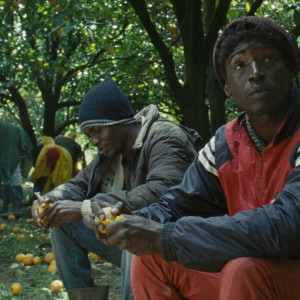 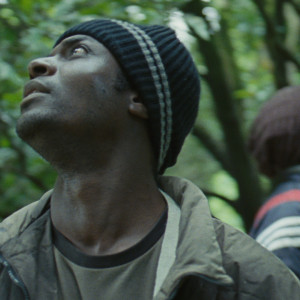 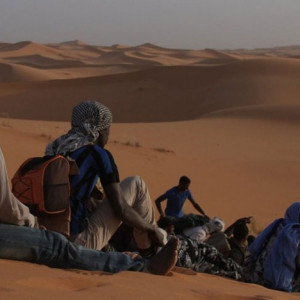 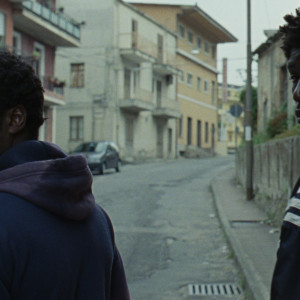 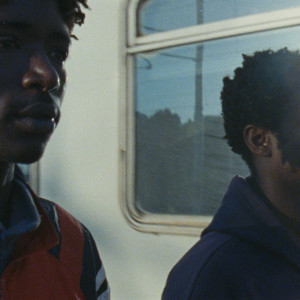