A New Wave of South African Cinema at AiM 2018 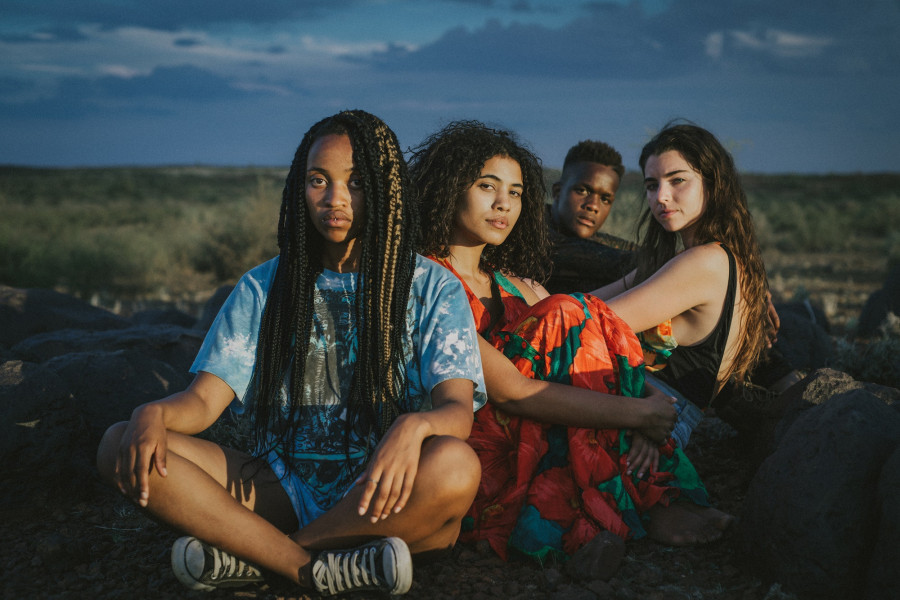 Some have called it a new wave of South African cinema, and whatever you’d like to call it, it is clear that South African cinema has come of age and internationally competitive, high quality feature films are being produced. Ever since 2005, when Tsotsi won the Academy Award for best foreign film, South African producers and directors have been attempting to recreate the magic of South Africa’s first major Oscar-moment. With the current crop of films, from genre cinema to homegrown narratives, South African cinema can now confidently and proudly compete on a world stage. But these films are not primarily being made for foreign audiences, as they tell stories embedded in South Africa’s diverse cultural traditions and histories, a country whose multiculturalism gave rise to it being dubbed the ‘rainbow nation’. Bishop Tutu’s and Mandela’s perhaps idealistic notion of a rainbow nation, a country populated by a range of diverse peoples with distinct histories, cultures and languages, has been critiqued as ongoing tensions and conflicts – racial, economic, class-based, gender-based – have shown fissures in a national identity that is by no means homogenous and united. Film plays a crucial role in negotiating these complex processes of nation-building and identity formation.

In Jenna Bass’s High Fantasy, a group of friends from different ethnic backgrounds venture on a camping trip in the South African countryside and are horrified when they wake up having swapped bodies. Bass thus uses the familiar body swap trope to probe prejudice, anger, entitlement and belonging among the South African youth.

Jerome Pikwane’s The Tokoloshe is a terrifying South African horror, again riffing on familiar tropes of the horror genre as a young destitute woman lands a job as a cleaner at a rundown hospital in Johannesburg. In this supernatural horror, the frights are created by the presence of a tokoloshe, a mischievous and evil water spirit from Zulu mythology, a creature well-known in the South African collective consciousness.

The breath-taking Five Fingers for Marseilles, directed by Michael Matthews, is likewise a genre film, this time adopting and adapting the Western to a South African context as the Five Fingers gang fight against brutal police oppression in their small rural town of Marseilles. It’s a film that has blown audiences away with its striking cinematography, characters and soundtrack, and it has just swept the floor at the 2018 African Movie Academy Awards held in Kigali, Rwanda.

Sara Blecher, South Africa’s most prominent and prolific female director, returns with Mayfair, a drama set in the bustling immigrant neighbourhood of the same name, as prodigal son Zaid return home and has to establish his place in the shadow of his father Aziz, a thriving import-exporter with a murky side racket as a money launderer and loan shark. The film captures the struggle and strive of this well-known, multicultural neighbourhood of Johannesburg with authenticity and sensitivity.

Lwazi Mvusi’s Farewell, Ella Bella is significant as one of the first feature fiction films directed by a black South African woman. It tells the story of the young Ella, who, after the death of her alcoholic father, embarks on an emotional and physical road trip searching for a better future, with the support and guidance of her jazz musician godfather. It’s a film with plenty laughs and tears, romance and friendship, featuring broad swaths of the stunning South African landscape.