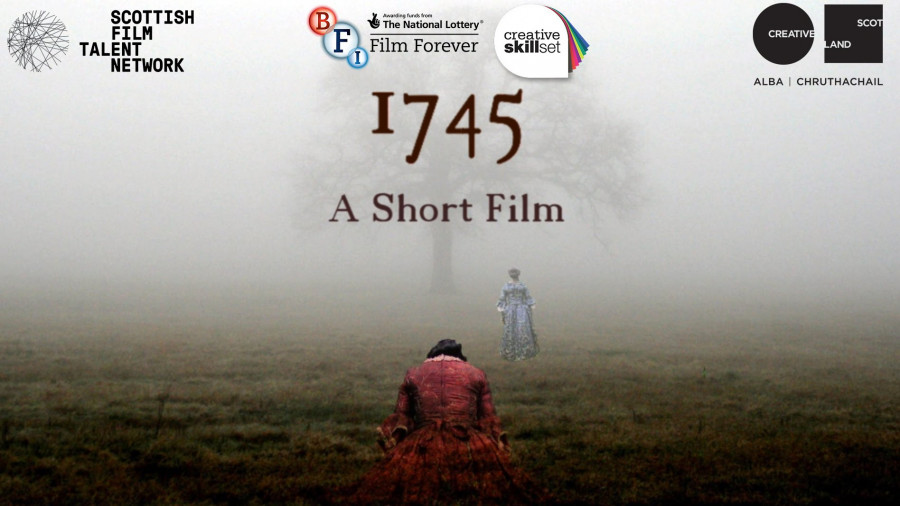 My history classes at school taught me about William Wallace and both World Wars, yet colonialism and empire were never discussed.

Growing up in Edinburgh, I was fortunate to have access to a wealth of Scottish historical monuments and heritage sites. Indeed, one of my favourite places to visit, especially on a rainy day, was the National Museum of Scotland. As I grew older I became aware that Britain was a former colonial power but this I learned from reading books or watching films and television programmes. My history classes at school taught me about William Wallace and both World Wars, yet colonialism and empire were never discussed. As Scottish poet and author Jackie Kay wrote, the plantation owner is never wearing a kilt.

Moving to the Netherlands for my masters almost two years ago, I quickly developed a desire to better understand how Scotland dealt with its colonial past, after witnessing debates regarding the custom of ‘Black Pete’ and other issues concerning the former Dutch colonies. Scotland has a prevailing tendency to see itself as a victim of oppression rather than as a colonial collaborator. Various denials of Scotland’s role in the slave trade have emerged over the years however, academic interest, specifically in Scotland’s role in the transatlantic slave trade, is increasing and its findings are compelling. Records show that several slave ships left Scottish shores (27 recorded) and that Scots journeyed to the Caribbean in their thousands to play an active part in the colonial system.

...questions of what it means to be Scottish/British (...) are now hotly debated (...) the histories of colonialism and empire are inextricably linked to these debates.

The event I am curating for Africa in Motion 2017 will examine the Transatlantic Slave Trade and its continued effects on modern society. We will look at the mechanisms of power, both then and now, bringing to the fore the importance of addressing and discussing these issues today. Ideas of what constitutes Britishness and British identity are being tested and debated today, perhaps more than ever before. With two recent referendums- on Scottish Independence and European Union membership- questions of what it means to be Scottish/British, British/European and questions of identity and belonging are now hotly debated. As many scholars and journalists have rightly noted, the histories of colonialism and empire are inextricably linked to these debates. As popular nationalist movements, both Scottish and British, grow in the wake of the United Kingdom’s decision to leave the European Union, these questions remain both relevant and controversial.

The Crying Conch (Vincent Toi, 2017) will be followed by a panel discussion on the legacy of the slave trade in Scotland.

Ailsa is responsible for curating and organising

This event is curated by Ailsa Cole as part of the Reviving Scotland’s Black History programme, supported by the Coalition of Racial Equality and Rights and funded by BEMIS Scotland via the ‘2017 Year of History Heritage and Archaeology’. This is a partnership between BEMIS Scotland and the Scottish Government to facilitate diverse, multicultural celebrations.