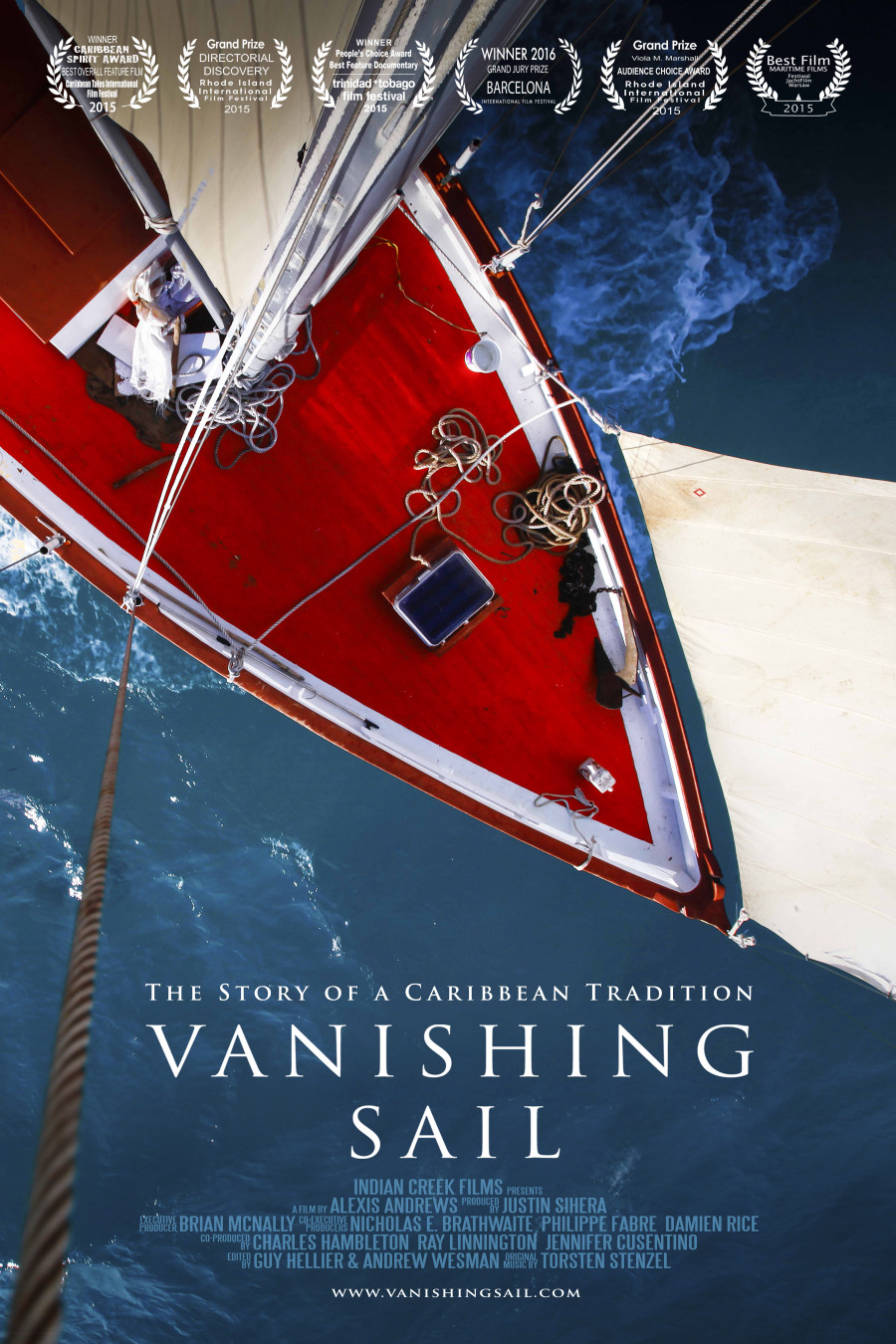 Sitting in the Africa in Motion offices in Glasgow one day this summer, I felt very emotional. I was showing a trailer of Vanishing Sail, a documentary about the beautiful but dying art of traditional wooden ship building in the Caribbean that started with the arrival of shipwrights from Glasgow over 200 years ago. As I watched along with Justine Atkinson, the Festival Producer, and other participants in the 'Reviving Scotland's Black History' programme, I realised I recognised each of the people from Grenada featured in the trailer. The significance of watching this thousands of miles away in the city of Glasgow itself hit home.

...I recognised each of the people from Grenada featured in the trailer...

As one of five 'young' participants chosen to be part of this summer's second annual programme, I'd been learning how to curate a film screening that would be part of this year's festival, and we were each narrowing down our choices of films, venues to suit our theme. I was twice the age of the other participants, but young in the sense of learning to curate a film screening for the first time. It had been great working with their fresh, diverse perspectives alongside learning from the wealth of experience of the organisers of the festival and others involved with the project.

As the founder of the Edinburgh Caribbean Association I was keen to learn more about Scotland's shared heritage with the Caribbean. I was thrilled to be able to go on a Black History Walk of Glasgow, led by the brilliant historian from St. Lucia, Marenka Thompson-Odlum, currently studying for her PhD at the University of Glasgow. I'd been wanting to put on similar walks in Edinburgh, and had some great discussions with Zandra Yeaman of the Coalition for Racial Equality and Rights (CRER), the other organisation responsible for this project. Zandra accompanied us on the walk, and told me her experiences being at the forefront of bringing awareness of Black History to people in Scotland for decades as part of her anti-racist activism.

...It was said that along with their fair complexions, the Scottish names of the villagers - McFarlane, McLawrence, McQuilkin and Stewart - for example, were passed on directly from their shipwright ancestors from Glasgow...

During my twenty years living in Grenada with my family before bringing them to Scotland, I spent five of those years shuttling by boat between the two other tiny Grenadine islands that make up the tri-island state of Grenada. The trailer was not just full of familiar faces, but places, as the story mainly centred around the village of Windward in the island of Carriacou. I'd spent many a time waiting on Windward dock for a boat to arrive to take me home to the neighbouring island of Petite Martinique, and been intrigued by the distant Scottish background of the villagers, who certainly still felt themselves to be a little different culturally from the rest of the island. It was said that along with their fair complexions, the Scottish names of the villagers - McFarlane, McLawrence, McQuilkin and Stewart - for example, were passed on directly from their shipwright ancestors from Glasgow. There have been attempts to trace the exact connection, but it still remains a mystery. However, the unique legacy of shipbuilding continues, passed directly from father to son, and being invited to a boat launching with the rest of the community was always an honour. There you would witness the culmination of months of dedicated communal craft and celebrate with copious amounts of alcohol, vats of food and traditional string band music, and even join in with pushing the huge boat into the water for the first time.

This was a wonderful and important project, and I'm very grateful to have had the opportunity to be involved. Scotland's historians and educators are finally waking up to 'Black' history being something that is part and parcel of Scottish history and something that should go way beyond an annual Black History Month. The sessions with AIM were structured but informal enough to allow for friendly discussion and bonding while we collaborated; enjoying our picnic style lunches and a lovely meal at a local cafe while we shared our experiences. Over the last couple of months, I've also been lucky enough to have the privilege of chatting with the producer of Vanishing Sail, Justin Sihera, and invite him to come up and host our Q and A session. I am very excited about showing the film in Scotland, to highlight Grenada, bring Scottish and Caribbean people together to discuss some of our shared history, and to be part of bringing this particular story full circle back to Scotland, where it began. No doubt I will shed a wee salty tear or two as the lights go out...

Lisa is responsible for curating and organising