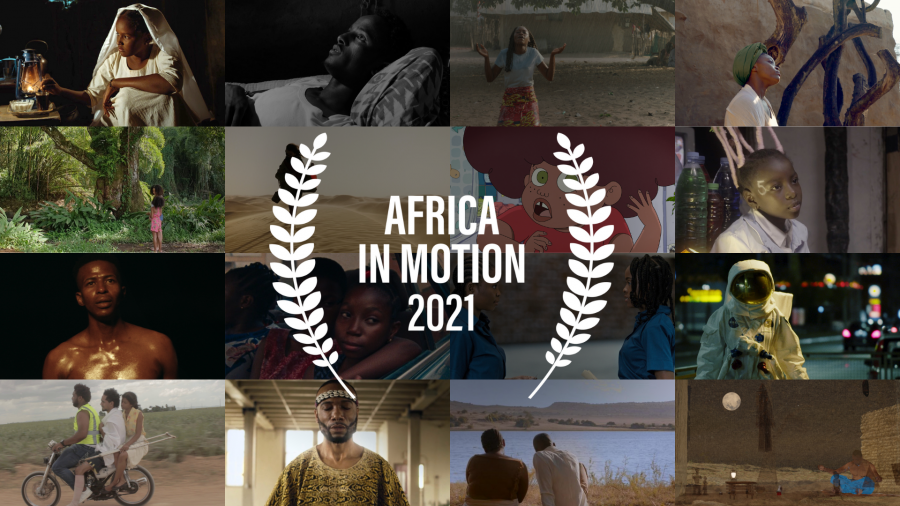 Our annual Short Film Competition returns for the fourteenth year, showcasing the work of emerging filmmakers from across the continent and the diaspora. This year's shortlist was selected from over 600 entries, and the finalists comprise a broad range of films, each with a unique style, narrative and voice. We're delighted to announce our 2021 short film jury! 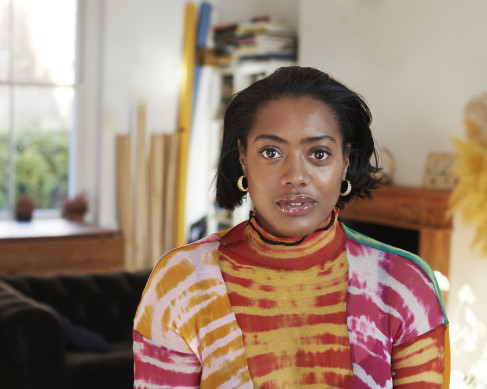 Eloise King is a filmmaker who adopts an interdisciplinary approach to telling stories that foreground marginalized perspectives within popular culture. Her work examines institutional and cultural turning-points and the resulting tensions of ‘progress.’

As a former Global Executive Producer at VICE she led a multi-award-winning international documentary team. Previous titles, as a director and/or producer, include: The Gatherings, Kids Behind Bars, Pins & Needles and Gurls Talk. Additionally, her work has been exhibited at Tate Britain, V&A, and MoAD.

Represented globally by PrettyBird, King is a recipient of the Field of Vision grant, Firelight Media Fellowship and a Film & TV Charity’s John Brabourne Award winner. She is a Sheffield Doc Fest “Future Producer” and Edinburgh TV Festival “Ones To Watch” alumna. In 2021 King was selected for NETFLIX’s inaugural Director Fellowship. King’s debut documentary feature is currently in production. Her narrative feature, YOUTS, in development with the BFI, is a surreal exploration of mental health and redemption from a society that forces young Black girls to grow up too soon. 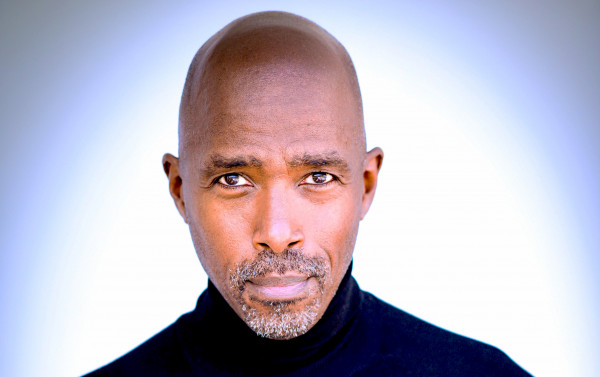 Born in Hanover, New Hampshire and a dual citizen of Uganda and America, Ntare Guma Mbaho Mwine has consistently worked across the mediums of photography, theatre, film and television. The Los Angeles Times listed Mwine as one of the biggest breakout stars of Sundance 2020. In the same year, he was awarded the Best Actor at the 2020 Durban International Film Festival for his lead performance in Ekwa Msangi’s award-winning film Farewell Amor. Previous film acting credits include Mira Nair’s Queen of Katwe, opposite Lupita Nyong’o and Blood Diamond opposite Leonardo DiCaprio from director Ed Zwick.

Mwine’s work as a feature-length and short film director has resulted in multiple awards. His short film Kuhani, won the main prize for Best Achievement in Directing at the Oscar-qualifying International Kurzfilmtage Winterthur, Switzerland and was nominated for the Grand Jury Prize for Best Short Film at Slamdance. Mwine is set to direct an upcoming documentary on Ugandan studio photographer Kibaate Aloysius Ssalongo, which Steven Soderbergh is Executive Producing.

Mwine’s first effort as a playwright, Biro, a multi-media solo performance piece, held its World Premiere at Uganda’s National Theatre and subsequently premiered in London and in New York at The Joseph Papp Public Theatre, where it made the New York Times Critic’s Pick List. Mwine received his MFA in Acting from New York University and completed studies at The Moscow Arts Theatre in Russia, The Royal National Theatre in London and The University of Virginia. He has taught at Yale University and has taught theatre and film artists in more than a dozen countries in Africa.

Yared Zeleke was born and raised in Addis Ababa, Ethiopia, until he immigrated to the U.S. at age nine. Zeleke earned his MFA in Writing and Directing at New York University, where his thesis short film, Lottery Boy, earned him an award from the Hollywood Foreign Press Agency in 2012.

Zeleke’s first feature, Lamb, was screened in the Un Certain Regard section of the Cannes Film Festival in 2015. It was the first Ethiopian film to be included in the Official Selection. The North American premiere was at the Toronto International Film Festival. Lamb garnered much press with positive reviews from major media outlets and in the November issue of Variety magazine that year, Zeleke was featured among the “10 Screenwriters to Watch”. Lamb made the shortlist for the 2016 Oscar’s Best Foreign Language Film Award. It has since been nominated as well as winning “Best Film” prizes in many worldwide festivals. Lamb has sold to over thirty territories, including the U.S. and China.

Zeleke is currently working on his second feature script, Sunbirds, which was awarded a Rockefeller Foundation Fellowship as well as a grant from the San Francisco Film Society. Presently, the Sundance Institute through its FilmTwo Initiative and Realness Residency in South Africa are mentoring Zeleke on Sunbirds.