My Experience Volunteering with Africa in Motion 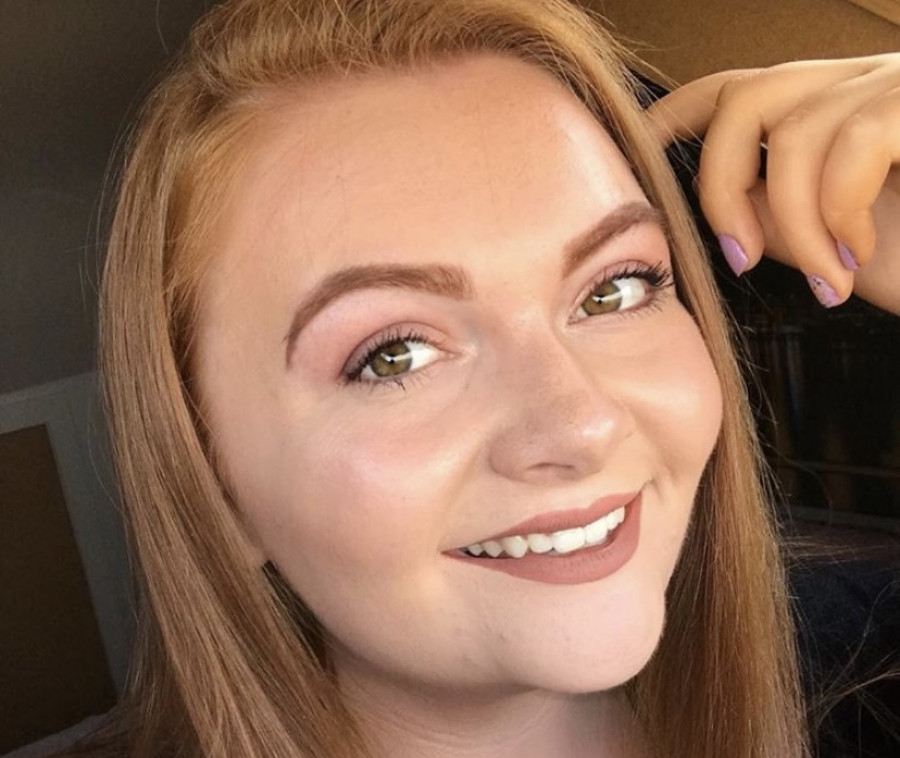 I first volunteered to be a part of the Africa in Motion Film Festival team all the way back in March of this year. My experience up until now has been an extremely positive one and, for the last couple of months, I have been able to work alongside a really great team as part of the Short Film Competition Viewing Committee. I have always had a genuine and keen interest in film festivals due to my love of discovering and following new talent within the film industry. Therefore, when the opportunity arose to be a part of the team that would view, rate, critique and help curate the works that would eventually make up the short film festival programme, I jumped on it eagerly! As a member of the Viewing Committee, my role primarily consisted of viewing the short film entries that were allocated to me by our co-ordinator, Grace, rating each film from 1-5 and giving constructive critiques as to why this rating was given.  I want to talk a little about my role within the festival and how volunteering with Africa in Motion has truly helped me to develop new skills and has even transformed the way in which I view films in my day-to-day life.

My volunteering experience first began with a Zoom meeting with the rest of the committee of volunteers. After getting to know one another and discussing exactly why we were interested in helping to bring to Africa in Motion together this year, we were briefed on the motivation behind the festival and on the criteria by which we should aim to judge each film entry against. Following this initial meeting, our co-ordinator, Grace, assigned each volunteer a random list of short film entries that we were to watch attentively and critique in line with Africa in Motion’s guidelines. At first, I did find it somewhat difficult to feel validated in the feedback I was offering the filmmakers but, with each film I viewed, I began to develop a real sense of self-confidence within my own critical voice. Not only was this process manageable but it was also extremely enjoyable due to the fact that I was exposed to such a diverse set of creative films to make my way through. The films varied in length, genre and country of origin and each had filmmakers who varied in age, gender and artistic outlook. I do believe that this level of diversity is something that is reflected within the final programme of the short films that we have curated for this year’s Africa in Motion Short Film Competition and, hopefully, this is something that audiences do pick up on.

Once this viewing process was complete, our team reunited on several occasions via Zoom and Facebook to talk with one another about the content that we had watched thus far. This allowed for us to go into depth about what short films were really standing out to us and why in order to come to a collective decision about a final shortlist for the festival. After having been in lockdown for so many months, it was truly gratifying to be able to sit down, talk about and connect with others through film - it allowed for us to feel that sense of community that cinema should always provide us with!

With a final shortlist confirmed, I was offered the opportunity to work further with Africa in Motion by writing a handful of the synopses for the selected short films which were to feature in the festival programme online. In order to write such concise yet engaging synopses, I decided to give each film I was allocated a secondary viewing. This process was one that enabled me to pick up on small details of the films that I had perhaps previously missed; subtleties that made these films even more beautiful than before! Due to the fact that the festival has moved online this year, I would highly recommend that those attending do take advantage of the fact that they are able to watch these wonderful short films more than once. 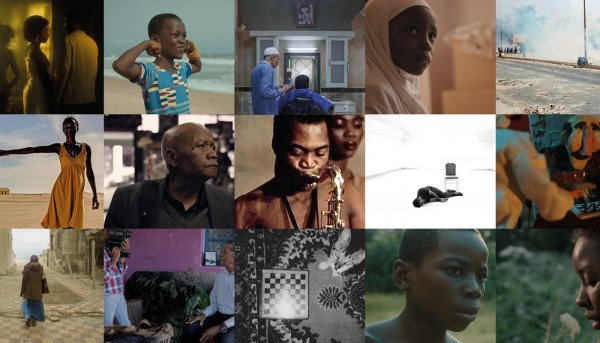 I originally volunteered to be a part of Africa in Motion simply because I was interested in learning about how film festivals come together in such a short space of time. However, working on the festival has actually had a much larger impact on my own viewing habits than I originally thought it would. Being exposed to such a wealth of outstanding content that has emerged from the various countries of Africa has really prompted me to further diversify the films that I choose to consume by actively seeking out filmmakers that are not just from my neighbouring countries. I have found myself researching those filmmakers who are featured within this year’s festival line up, eager to know what their previous projects have been and what forthcoming projects they have planned for the future.

I am beyond excited for everybody to view the short films that we have curated for the festival this year and also to hear what our jury thinks of them too! I have truly loved each moment of being a small part of bringing the Africa in Motion Film Festival together and would highly recommend that anybody who can get involved with the festival in the future does so. In times like these, where - for so long - we have been largely unable to travel and connect with those across the globe, it is events like Africa in Motion that help to build bridges between our continents - and all through the art of film.

Watch the Africa in Motion Short Film Competition finalists for free for the duration of the festival here.