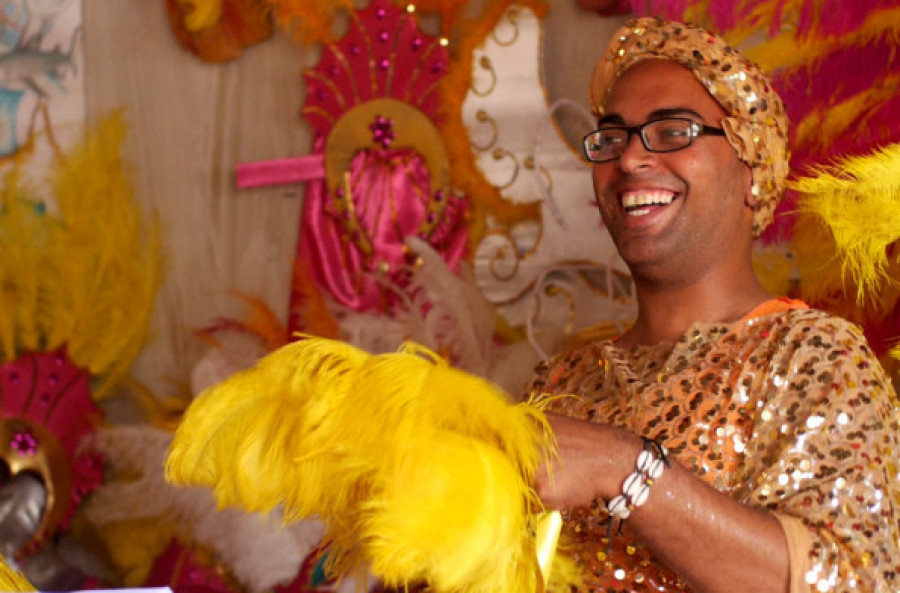 I am most excited about the documentary Tchindas, which follows the life of Tchinda and her trans sisters as they prepare for a Carnival. Shot in Mindelo, the island of Sao Vicente, this documentary is a beautiful depiction of a trans inclusive community. Through exploring the teamwork involved in preparing for a carnival, which publicly celebrates trans identity and queerness, Tchindas offers a much needed celebratory and hopeful depiction of a magical, inclusive community.

Filmmakers Marc Serna and Pablo Garcia Perez de Lara bring to life the vibrancy of the Carnival on this island – known as the little Brazil of Africa - through an immersive and visually stunning storytelling of the colourful and tropical rhythms of this traditional party. The film also offers the chance to hear the oldest spoken creole, the Cape Verdean Creole, and so becomes a fundamental documentation of a treasured language. Having never seen a film from Cape Verde before I am intrigued and humbled to gain insight into this rarely seen landscape and culture.