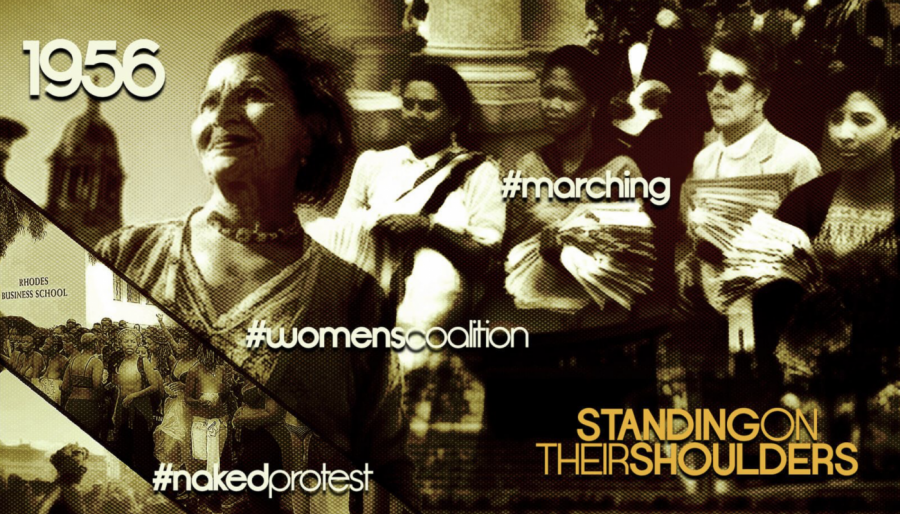 This year marks the centenary of not one South African icon, but two. The legacy of Nelson Mandela is known all over the world, however this year we are also remembering the ‘mother of the nation’ – Albertina Sisulu.

Albertina Sisulu is known for the role she played in fighting for human rights and equality in South Africa throughout her life. A formidable woman, she became a beacon in the struggle for freedom, acting as the leader in the ANC and the Federation of South African Women, and one of the key organisers in the anti-pass Women’s march that took place in 1956. Women are often marginalised in historical narratives, so it is important to remember that this is also her year!

Sisulu is featured amongst a number of other strong, humble and fearless women who fought against apartheid in South Africa, including Lilian Ngoyi, Helen Joseph and Winnie Madikizela Mandela. The powerful chant “You have touched a woman, you have struck a rock,” echoes through the film from the 1956 march into modern day, as the baton is then passed to the next generation of women who continue to struggle against the legacy of colonialism and patriarchy through the ‘fallist’ movements of Rhodes Must Fall and Fees Must Fall.

My staff pick for the 2018 edition of Africa in Motion is the new South African documentary Standing on their Shoulders, through insightful interviews and archive footage it weaves together a powerful narrative showing the key role women play in building a nation.

Screening in Glasgow and Edinburgh.