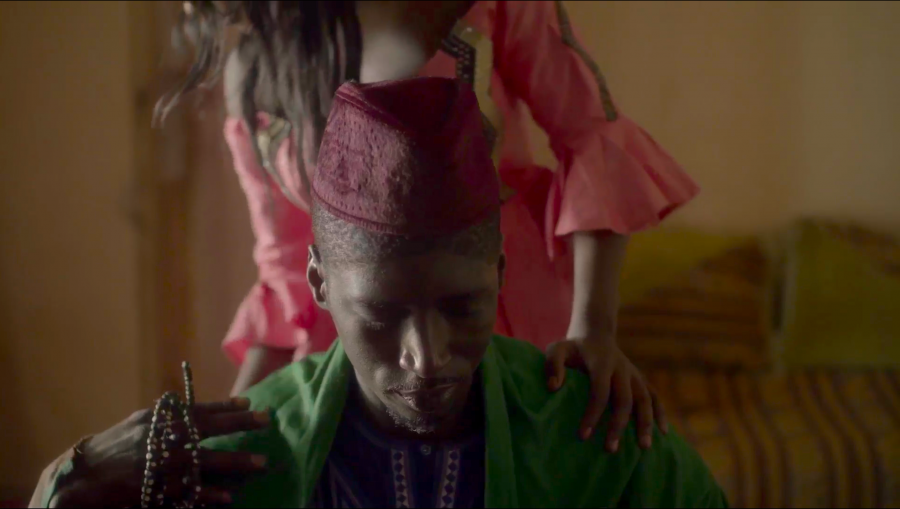 By Rasha Hosny for Africa in Motion's Notes Unbound

The world is currently witnessing waves of anger, violence and extremism, and there is no longer a difference between what is happening in developed countries such as France and what is happening in a number of developing countries. The contexts and places may differ, but the causes of violence are similar: most of them revolve within the framework of attempting to ​​monopolise the truth and claiming to have absolute understanding, eventually leading to fanaticism. This monopoly over what is right and wrong is what director Mamadou Dia is trying to address and counter in his award winning film Nafi’s Father through his protagonist Imam Tierno.

The film, which scooped the Locarno Festival Best First Feature and the Golden Leopard in the Filmmakers of the Present category, takes place in a village in northern Senegal, where we get to know Imam Tierno in the first scenes of the film through his presence in a hospital clearly showing signs of illness and suffering from a cough and general weakness. This perhaps, is an indication of the reality that morals of tolerance are weakened. 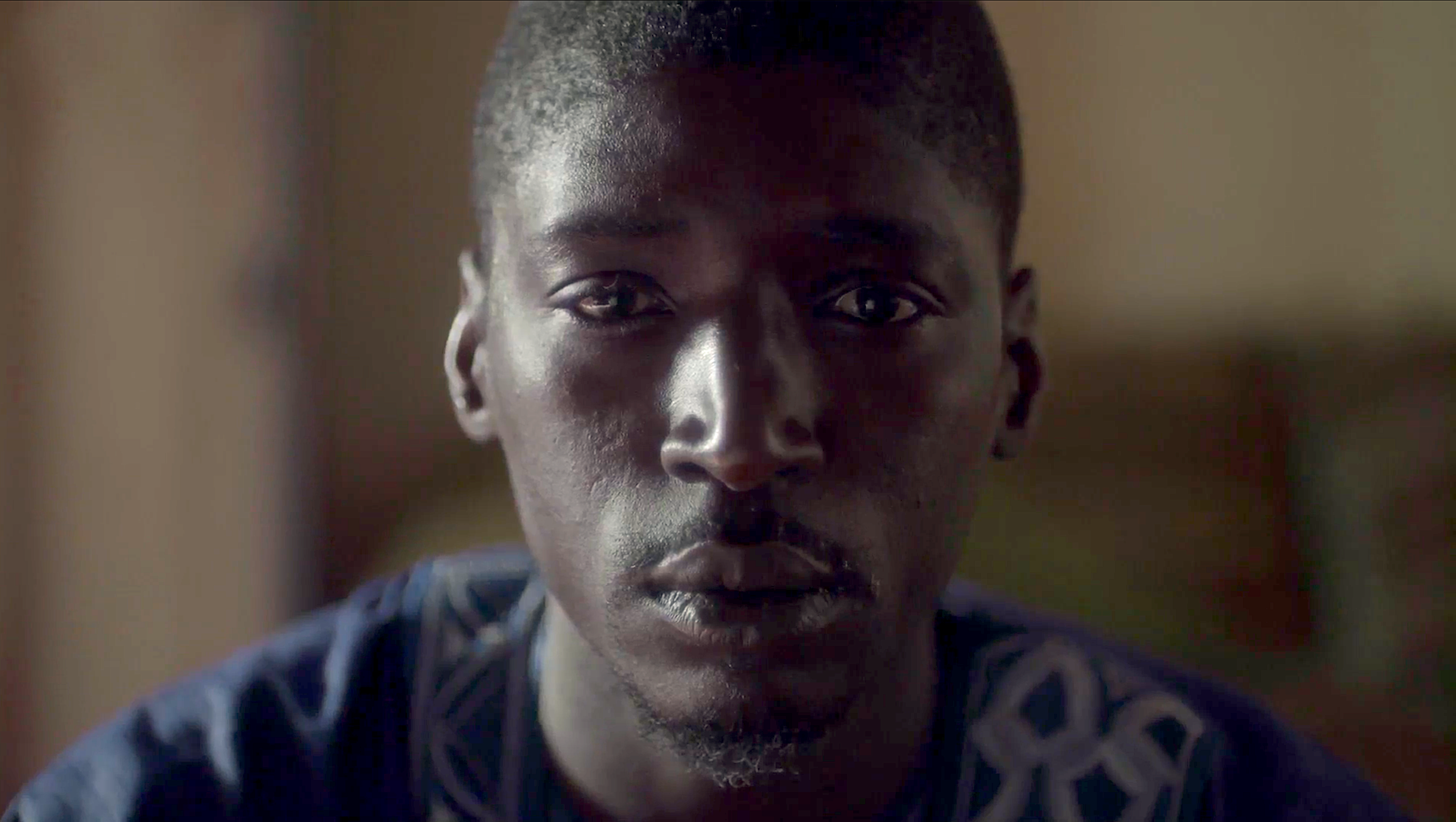 On the other hand, representing violence and intolerance is his brother Ousmane, who recently returns to the village after leaving it to study abroad. He returns not only rich, but bearing ideas that are different from that of the rest of the residents. Using his money to control the village, Ousmane relies on a group of morally corrupt men and militants in order to help him become the mayor in exchange for his financial support. In return, they have permission to practice their corruption openly.

Mamadou Dia managed to capture simple details to depict how these radicals who claim to have the ultimate understanding of Islam, are on the contrary, rejected not only by Islam but by other other religions too. These details include preventing any public, or even the simplest display of affection like for a couple to hold hands in the street, or for a young man to wear his engagement bracelet as  sign of his love to his finance, how dancing and all signs of happiness are prevented, how children are deprived from innocence and pushed into violence and militancy, or how they ban the joyful sounds of marriage ceremonies. Dia argues that they simply hate happiness.

Another example is how they force girls to wear the hijab. Not only does Islam make it clear that religion should not be forced onto people, many verses in the Holy Quran assert and stress that individuals are free in how they practice their spirituality and closeness to God, whether they believe in God or not. Several verses have also asserted that the very personal behaviour and choices that one makes are the ones that determine their relationship with God, and that it is not permissible for anyone to judge others or force them to do something against his will. 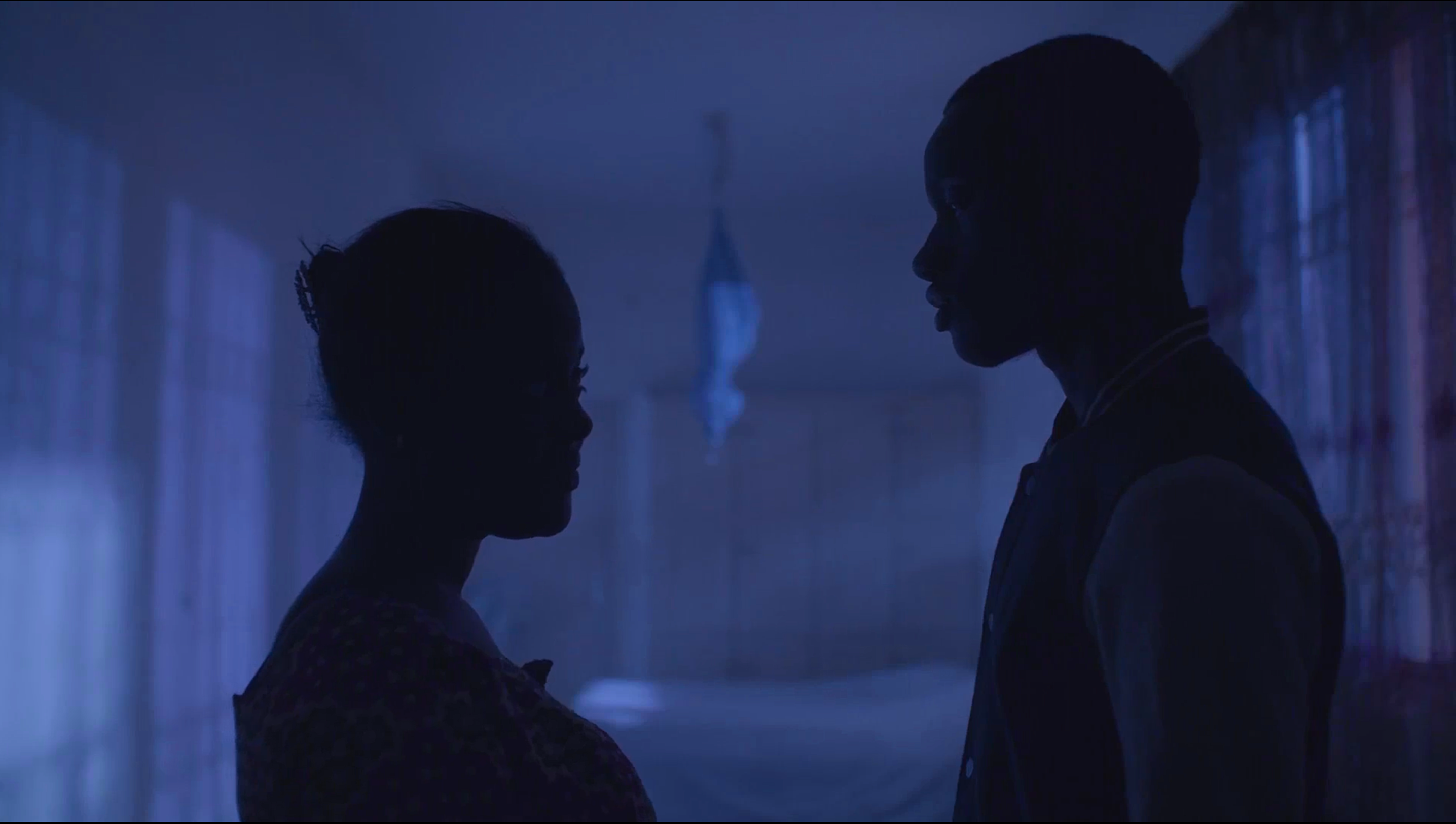 An example that the film uses to highlight the vast difference between moderation and extremism is how Tierno does not force his daughter to wear the hijab because he is aware of the true teachings and that a person's relationship with God is based on what they believe, not on what they wear.

There is no surprise that no matter how different the geographical contexts are, radicalism and violence remains the same. What happens in small villages in Senegal practiced by the Sheikh's militant group is what takes place in a big country like Saudi Arabia as shown by the centralised Committee for the Promotion of Virtue and the Prevention of Vice. The same radical practices are also present in Egypt by the doings of the Muslim Brotherhood group, which is similar to actions of the militant group Boko Haram in Nigeria.

This is the most important point that distinguishes the film - its ability to start from a very simple story about a family in a village in Senegal to reach out to a wider context and far away places. By observing the enmity between the two brothers and the romantic relationship between Nafi, Tierno’s daughter, and Tokara, Ousmane’s son, Mamadou Dia presents a classic tragedy that crosses the boundaries of time and space.

Some may think that the film’s end is dark and tragic. Nevertheless, I think it is a finale that acknowledges that no matter how painful the reality is, a better future is not far away. It acknowledges that even if violence and extremism prevails, there must be a future. Even if they [the militants] took control of a part of the future and buried it, Nafi, was able to travel and start a new life. Her parents' relationship confirms that love, beauty, tolerance and peace are the origin of things and that they eventually prevail. We can conclude that no matter how painful or even dark reality is, the future is better and more beautiful. 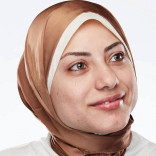