Based on a true story from 1970s apartheid South Africa, Poppie Nongena is an Afrikaans/Xhosa South African woman whose life revolves around her family and finding stability in a period of immense upheaval in South Africa when women were forced - by arrests, fines and forced removal - to leave their homes and resettle in remote areas designated as black homelands. When her husband becomes too ill to work, Poppie is deemed by the law to be an illegal resident in her own country. Poppie Nongena was adapted from the multi-award-winning novel by Afrikaans writer Elsa Joubert.

Lead actress Clementine Mosimane will join us for a special edition of The F Show on Thursday 12 November at 6pm for a conversation about the representation of elder generations on screen, as part of our film strand "Mamas”.

This event is held in partnership with the University of Strathclyde. 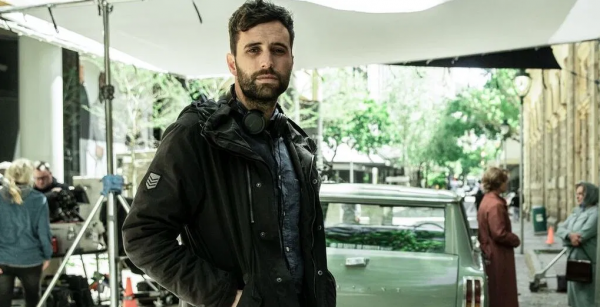 Notes Unbound is our platform for up-and-coming African and Black diaspora film critics and journalists from around the globe to deepen their knowledge of African cinema. Rasha Hosny interviewed Christiaan Olwagen here.