Tokara wants to marry his cousin, the beautiful Nafi, bringing their fathers - brothers - into conflict with one another. The youngest brother is a high-ranking clergyman, the other a candidate for mayor of a small town in northeast of Senegal. Initially, their fraternal struggle seems to be all about the happiness of their children, but gradually it transpires that the children are pawns in a bitter dispute about tradition, progress and the true nature of Islam.

Mamadou Dia's award-winning feature is an eye-opening portrayal of a man trying to hold fast to his principles in a world of intolerance and greed. 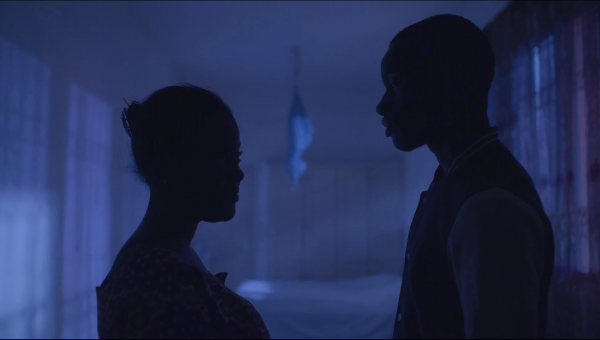 Notes Unbound is our platform for up-and-coming African and Black diaspora film critics and journalists from around the globe to deepen their knowledge of African cinema. Rasha Hosny wrote about how love, beauty, tolerance and peace are the origin of all in her piece about Mamadou Dia's film Nafi's Father here.