An anxious, black, deaf teenager, Otto, with a large afro, walks into a barbershop with a corsage in his hand, aiming to get “waves” as a haircut for his prom date. However, the only barber available is Brooks, an easily distracted rookie with something to prove. As the other barbers poke fun at Brook’s empty chair, Brooks decides to give Otto a free haircut. Otto nervously obliges, as he not only needs to communicate his desires without hearing Brooks back, but he also needs to gain his undivided attention.

Agazi Desta is a first generation Ethiopian-American writer and director from the city of Boston. Coming from a humble background, he has a deeply innate interest in drawing vision from the communities that surround him. As a published writer (Thought Catalog) and award winning director (The Bread Winner, 2017 Global Film Festival Selection, & Side Effects, The Caucus Foundation, Best T.V. Drama) he derives his passion in filmmaking from a literary discipline, gaining inspiration in the genres of drama, dark fantasy, and mystery. He started his filmmaking career by creating social justice films, which ranged from displaying the unseen effects of incarceration on families to identifying issues of race and ethnicity in our world. A graduate of the USC School of Cinematic Arts, he had co-written and co-directed his first feature film, “Voodoo Macbeth” (2020), during his academic tenure, which narrates the controversial success story of a young Orson Welles directing an all black-cast of Macbeth during the 1930’s Harlem Depression Era.

Waves is screening as part of: 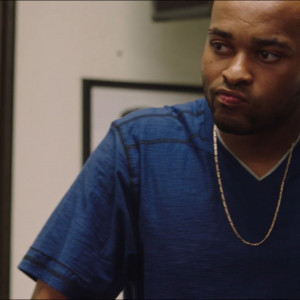 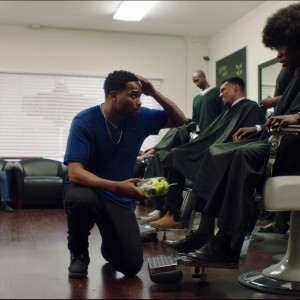