ZO REKEN (“shark bone”) is the nickname given in Haiti to the Toyota Land Cruiser, a powerful 4×4 vehicle popular among the humanitarian aid organizations that are omnipresent in the country since the 2010 earthquake. Ten years later, as the country is once more in turmoil and under a strict lockdown, a zo reken has been hacked and transformed into a mobile space for encounters and discussion among Haitians. Foreign aid workers are no longer allowed on board.

The driver leads the conversation with his passengers, all citizens of Port-au-Prince, as he tries to make his way between the barricades and the demonstrations. They talk about the state of the country, about neocolonialism and humanitarian aid, and anger is mounting. They’re angry at the president who lost the people’s confidence, frustrated by the international community that made promises that were never kept, and desperate to see the end of the violence against the most vulnerable. ZO REKEN is a road movie and a machine that makes them speak. 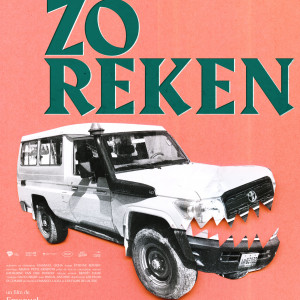 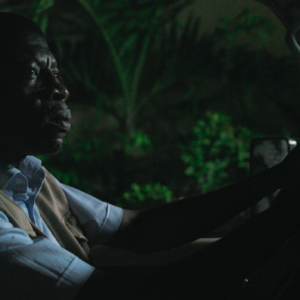 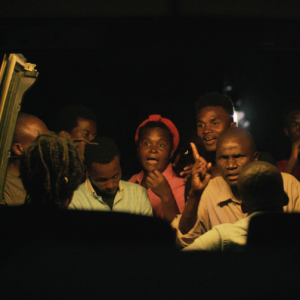 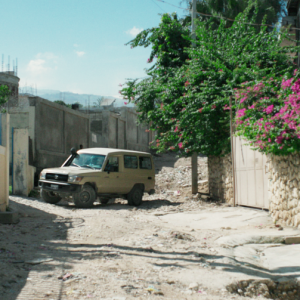 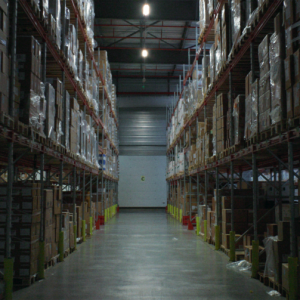