The Beckoning is a dance short film that addresses the historical & political violence of displacement/dispossession inflicted on the Black body in hopes of signifying the inherent virtue of Black life within American society. The film features original poetry by Destinny Fletcher, as well as, original music by Kellen “KLASSIK” Abston. 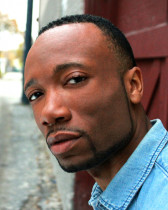 DeMar Walker is the Artistic Director of Ko-Thi Dance Company. He has performed & choreographed in the following productions: Words from the Sole, The Sweet Grass Project, IMANI: A Tribute to West Africa, VIBRATIONS: Rhythmic Motion, UJIMA & the recent production of JUBA-LEE which premiered in August 2019 celebrating the company’s 50th Anniversary. He is primarily trained in West African, & Afro-Caribbean techniques. He has also received dance training in hip hop/social, jazz, ballet, & contemporary techniques. Since 2014, DeMar has been an Associate Lecturer of African Diasporic dance at the University of Wisconsin Milwaukee - Peck School of the Arts/Department of Dance. DeMar has performed with Wildspace Dance Company and Fist & Heel Performance Group. He has travelled to the countries of Guinea & Senegal to train, research, & perform in international workshops with Youssouf Koumbassa, Patrick Acgony, & Alesandra Seutin, Thomas Talawa Presto at Ecole Des Sables. He is a contributor to the publication entitled “Black in the Middle: An Anthology of the Black Midwest”. Recently, he directed & released his first dance short film The Beckoning.

The Beckoning is screening as part of: 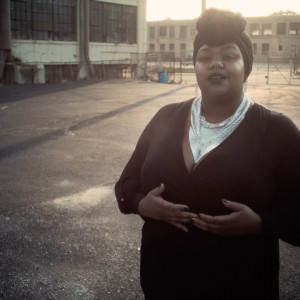 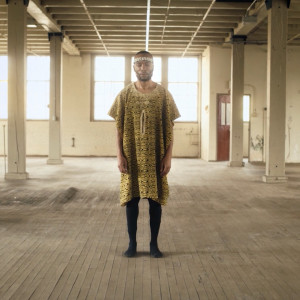