Content Warning: This film contains scenes of assault that some may find distressing and is available to view in the UK region only.

Cairo, January 25, 2013: An explosion of sexual assaults takes place in Tahrir Square on the second anniversary of the revolution. In response, a massive outpouring of enraged women fill the streets. Director Samaher Alqadi picks up her camera as a form of protection and begins documenting the growing women's rebellion, not knowing where the story will lead her.

When Samaher becomes pregnant during filming, she starts to re-examine the constructs of her own childhood in Palestine and what it means to be a woman and a mother in the Middle East. She begins an imaginary conversation with her mother, who died before Samaher could see her one last time. She begins to form the words left unsaid and shares her deepest secrets in an intimate inner voice that guides us through the story. She goes on a traumatic visit back to her parent’s house in Ramallah, where she is confronted with the dark memories of a childhood she managed to escape. Meanwhile, the struggle in Egypt continues and, even after the birth of her son, Samaher still finds herself on the frontline.

A pre-recorded Q&A with director Samaher Alqadi hosted by Mozn Hassan will play shortly after the end of the film.

Samaher Alqadi is a Palestinian filmmaker and screenwriter who was born one of nine children and grew up in the Jalazone refugee camp near Ramallah in the occupied West Bank. She first worked for the Palestinian Ministry of Culture before being accepted into the Egyptian Higher Institute of Cinema in Cairo. An emerging voice in Arabic documentary, her films focus on the evolving status of women and dissident artists in the Middle East. As I Want is her first feature-length documentary. 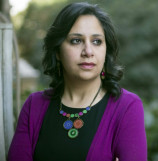 Mozn Hassan is an Egyptian feminist activist and human rights defender. She emerged as a powerful voice raising attention to rampant sexual assaults on women during the 2011 Egyptian revolution. Along with the organisation she co-founded, Nazra for Feminist Studies, Hassan documented human rights violations during the uprising. Despite sanctions and judicial harassment, Hassan continues to raise women’s voices in the Middle East and North Africa region.

The recent rise in women’s voices against sexual harassment and gang rape within Egyptian society marks a maturing moment in the country’s feminist movement, similar to #metoo in the US. This is certainly not a new phenomenon, nor is it coming out of the blue. It is a direct result of the women’s solidarity and revolutionary movements of 2013, as depicted in As I Want, and laid the groundwork for the current social crisis and “outing” of sexual predators long immune from guilt.

But Egypt is not alone in the women’s push-back against an out of control patriarchy. In Palestine, we have witnessed mass outrage over the torture and killing of Israa Ghareeb, because she “dishonoured the family” – a story I can relate to as I was almost murdered by my own brother when I was 16 for similar reasons. Across the world, thousands of women are raising their voices against gender inequality and violence against women. I hope that with this film I can contribute to breaking the silence and opening a wider debate to encourage women to show their collective power, demand their rights, and change their lives for the better. 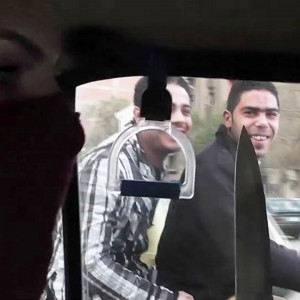 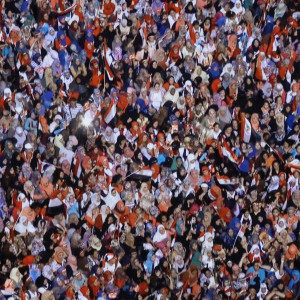 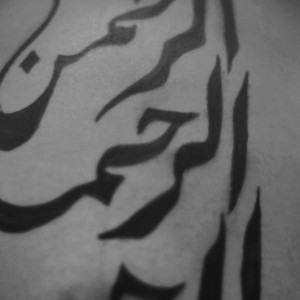