“We don’t see things as they are, we see them as we are” (Anaïs Nin)

A growing group of young adults in Goma in the Democratic Republic of Congo are resisting the one-sided reporting about their city; reporting that only shows stereotypical images of war, violence, illness and poverty, which is the result of years of Western domination. Such images do not reflect the reality in which they live.

In Stop Filming Us, filmmaker Joris Postema shows the struggle that journalist Ley Uwera, photographer Mugabo Baritegera and filmmaker Bernadette Vivuya deal with when trying to capture and show their own experience of life in Goma. There are 250 Western NGOs in Goma and the image of a non-functioning government and a helpless population fits into this NGO-dominated economy. Mugabo tries to show the beauty of life in Goma and Bernadette tries to do everything possible to finance a film about her vision of Goma’s colonial past. Ley also works for Western NGOs and because of this she regularly finds herself in an ideological battle: either work for a well-paid Western reporting organization or work unpaid as a freelance reporter but be able to have her own opinions. What are their perspectives, and how do they feel about the dark sides of Goma? 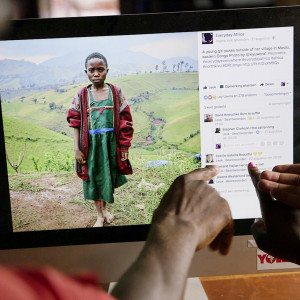 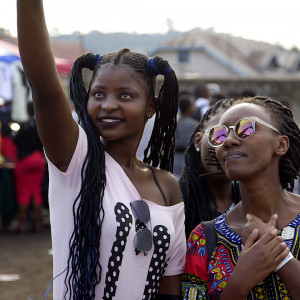 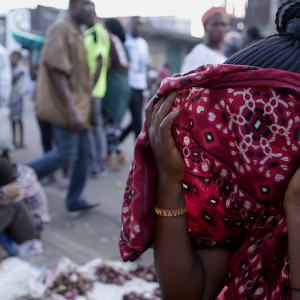 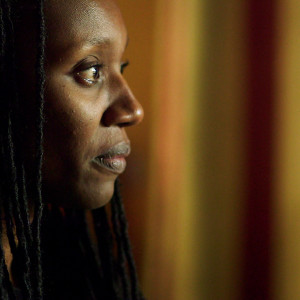 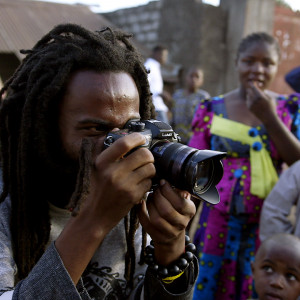