Algeria in the late 1980s, a time when economic instability and boredom flooded many households, television was a welcome reprieve from the recession and government-controlled patriotism. a Bollywood film has become an unexpected sensation all over the country. Following the nostalgia of this love story, Janitou explores what love means in today's Algerian society and explores the emotional identity of a traumatized generation.

Every Friday afternoon, as the prayers came to an end, Algeria’s single television channel would play “Janitou” — a Bollywood film by Manmohan Desai also known as Aa Gale Lag Jaa in Hindi. This Bollywood film reminds millions of Algerians of a better version of their country before the civil war divided the country. Algerian filmmaker Amine Hattou sets out to discover what this film still means today and how to talk about love and nostalgia.

Amine Hattou  is an Algerian filmmaker. He graduated from the Journalism Institute of Algiers in 2000. In 2009, he was selected for the summer university of La Fémis (France) and directed his short documentary: "The time of a dance". In April 2011,
he directed his first short fiction film "Down to earth" selected for about twenty festivals around the world. In 2012, he joined the association project'heurts and set up "Béjaia Film Lab" a professional platform for Maghreb directors and producers.
His first feature-length documentary Janitou had its world premiere at the Durban International Film Festival (South Africa) in 2020. 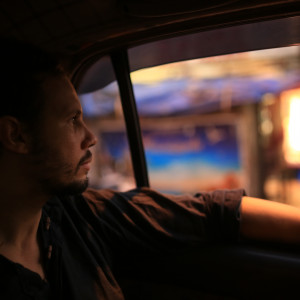 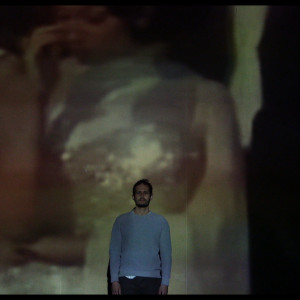 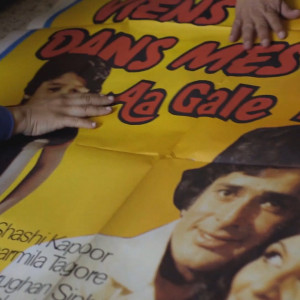 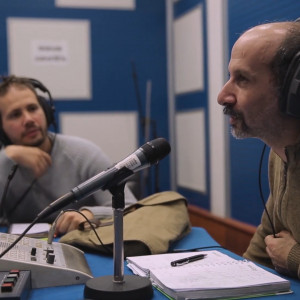